AMMK releases list of candidates for elections in TN 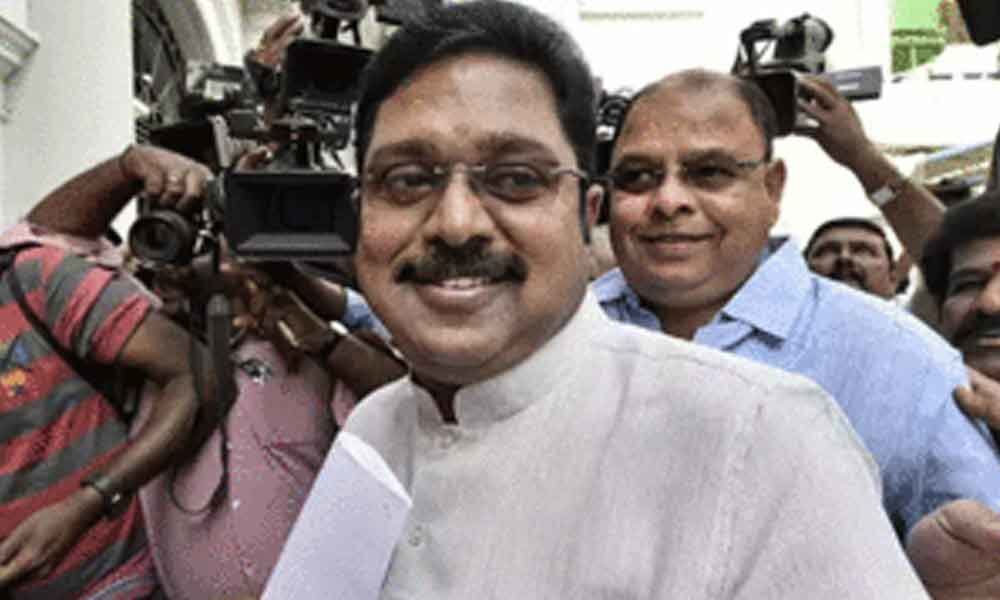 In Ottapidaram, the AMMK has retained another eliminated MLA, R Sundararaj, as its candidate.

Before being eliminated Aravakurichi MLA V Senthil Balaji, had left the AMMK and crossed over to the DMK, which has already named him as its candidate for the by poll. In Ottapidaram, the AMMK has retained another eliminated MLA, R Sundararaj, as its candidate.

By polls are necessitated by the deaths of two AIADMK MLAs while Aravakurichi and Ottapidaram became available after elimination of two other AIADMK legislators, in both Thiruparankundram and Sulur.

In the state there are 22 vacant seats. By polls were held in 18 assembly constituencies on April 18 along with Lok Sabha elections.