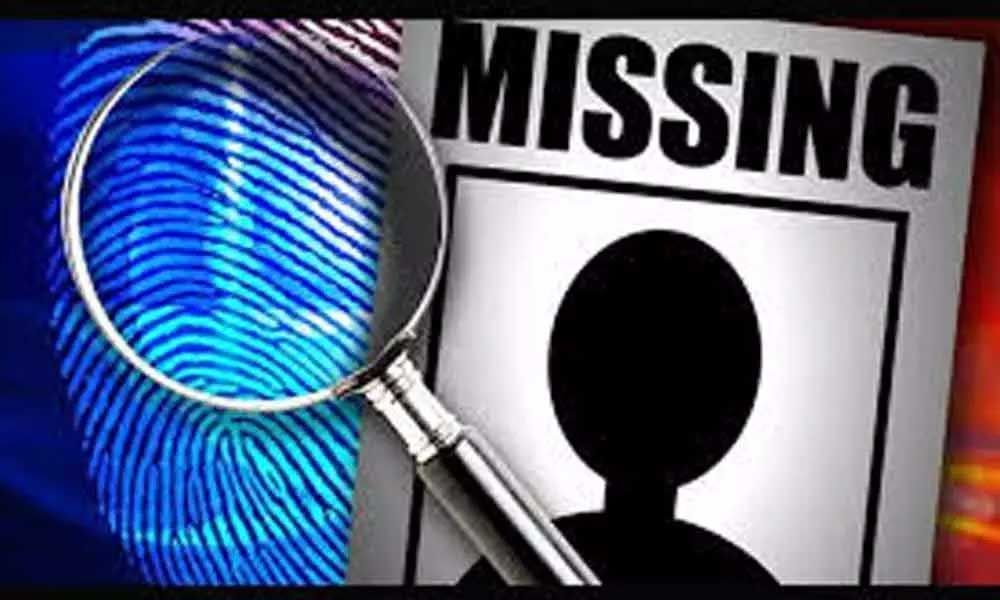 In a shocking incident, the body of a 15-year-old girl, who was buried on Friday, went missing from the grave on Sunday.

Pilibhit (Uttar Pradesh): In a shocking incident, the body of a 15-year-old girl, who was buried on Friday, went missing from the grave on Sunday.

The incident took place in a village under the Bisanda police station in Uttar Pradesh's Pilibhit district.

The girl had died due to jaundice and the burial took place on Friday evening.

On Sunday, someone informed the girl's father that her grave had been dugout. When he reached there, he found the body missing.

Circle officer Praveen Malik has directed the Bisanda station house officer (SHO) to investigate the case. SHO Hari Shankar Verma said an FIR was registered against unidentified accused under section 297 (trespassing on burial places) of the Indian Penal Code (IPC) on the complaint of the girl's father.

The police took the help of sniffer dogs to collect evidence.

It is the second such incident since June 8 when the body of another 15-year-old girl, who died due to tuberculosis, was found missing from the same graveyard.

According to the CO, both girls were buried at the graveyard near the village canal and both graves were found dugout with the bodies missing the very next day of their burial.

The CO suspected the involvement of locals in both cases. "We have formed four police teams for the investigation. We are also trying to find out the motive behind stealing the bodies," he said.