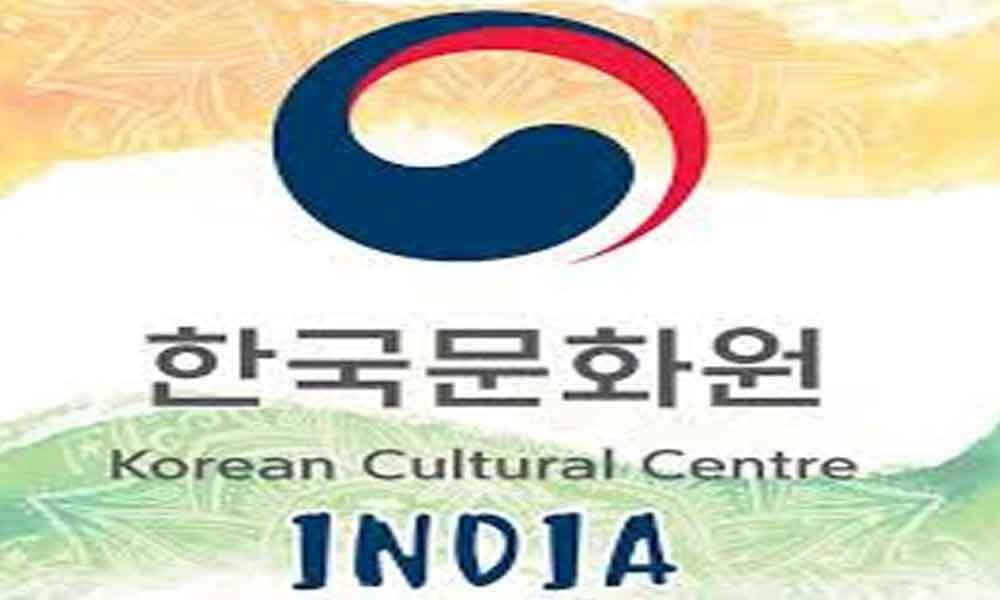 An augmented reality-based (AR based) mobile application has been launched here in Korean language to offer visual travel assistance to tourists from South Korea, officials said.

The KCCI, after announcing the launch on Thursday, said in future the application will incorporate other cultural heritage sites in India. "The application includes Korean language description and guide for Korean tourists visiting India. India has been one of the popular destinations for young Koreans, which has recently extended to older generations," a senior KCCI official said.

KCCI, the cultural wing of the South Korean embassy here, has been contributing to invigorate tourism in India and encourage Korean tourists to gain a profound understanding of India's history and cultural heritage. The application was proposed and created by Delhi-based Augtraveler, a startup firm that develops augmented reality-based (AR) travel mobile applications to enrich the experience of visiting heritage sites in the country.

"The application not only provides historical accuracy, but users can experience interactive features with AR, which will fascinate and attract Korean tourists," the KCCI said. Kim Kum-pyoung, director of KCCI, said, "This application will be a chance for promoting tourism in India among Koreans as well as deepening the mutual understanding of India and Korea through accurate information and respect for cultural heritage."

Since 2014, the KCCI has installed Korean audio guide to enhance experience of visitors at the Red Fort and the National Museum in Delhi with the significant support of Korean organisations. Augtraveler has been recognised by the Department of Industrial Policy and Promotion, government of India, as an innovative startup, according to KCCI. As per Korea tourism data shared by officials, 1,50,457 South Koreans visited India in 2018.