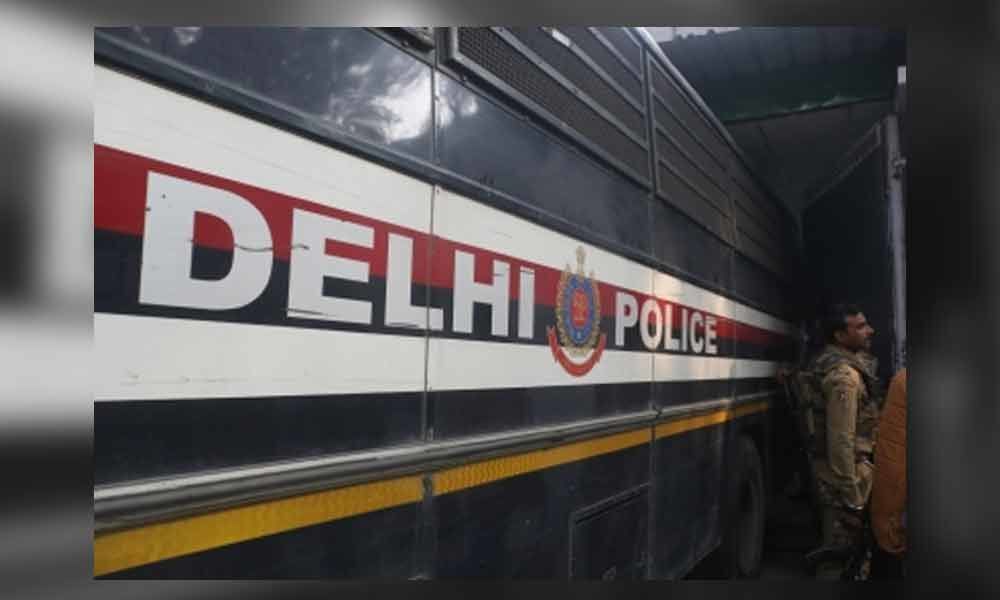 The Delhi Police arrested a 46-year-old inter-state arms and ammunition trafficker and recovered 110 cartridges of .315 and .32 bores on his...

New Delhi: The Delhi Police arrested a 46-year-old inter-state arms and ammunition trafficker and recovered 110 cartridges of .315 and .32 bores on his information.

The accused, identified as Harveer, a resident of the Aligarh district in UP, was trafficking arms and ammunition for the last 16 years. A reward of Rs 50,000 was announced on him.

According to Pramod Singh Kushwaha, Deputy Commissioner of Police (DCP), Special Cell, on April 30 two inter-state arms traffickers were arrested by the special cell. They revealed during the interrogation they had come to deliver the illegal arms to Harveer, residing in the Badarpur area of Delhi.

Efforts were made to apprehend him without any success. On August 13, the police received information that Harveer was living at Shivpuri in Aligarh. The police team raided the place and arrested him.

During interrogation, he said he had kept a cache of cartridges in his village Kurana. The police team with the help of local Tappal (UP) police conducted a raid and seized 110 live cartridges, said Kushwaha.

The police said the accused procured weapons from Khargone and Sandhwa of Madhya Pradesh and ammunition from Meerut and Muzaffarnagar in UP.