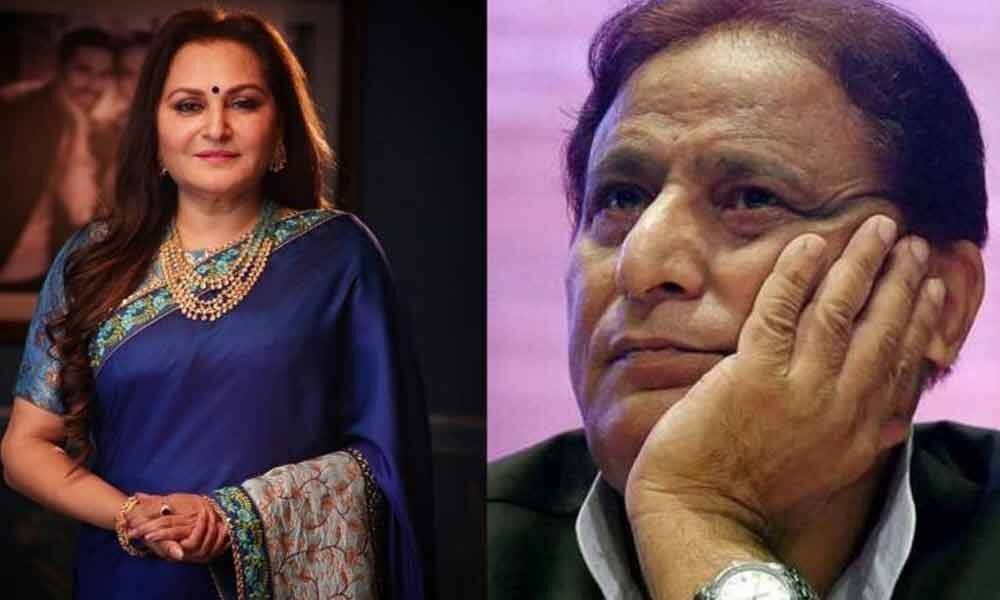 The reaction by the actor-turned-politician came on Wednesday after Khan alleged the district administration in his constituency did not allow Muslims to vote in the ongoing national election.

"Seeing his defeat, Azam Khan is bewildered and is giving such statements. He is used to resorting to means like casting fake votes at every booth. He has been winning the elections for the last 20 years through fake votes only," said Jaya Prada.

At a press conference on Wednesday, Khan had alleged, "For the past one week, houses of Muslims are being looted. They were beaten as well. One day ago, district magistrate and the superintendent of police have beaten them as well."

"Red cards have been given to Muslims without any official signature and the police have asked them not to come out of houses. They have been snatched of their right to vote. The order was neither issued by the state government or the central government," Khan alleged.

He also alleged faulty voting machines were deployed in areas dominated by Muslims. Khan contested in Rampur against Jaya Prada. Polling for this constituency was held on April 18.