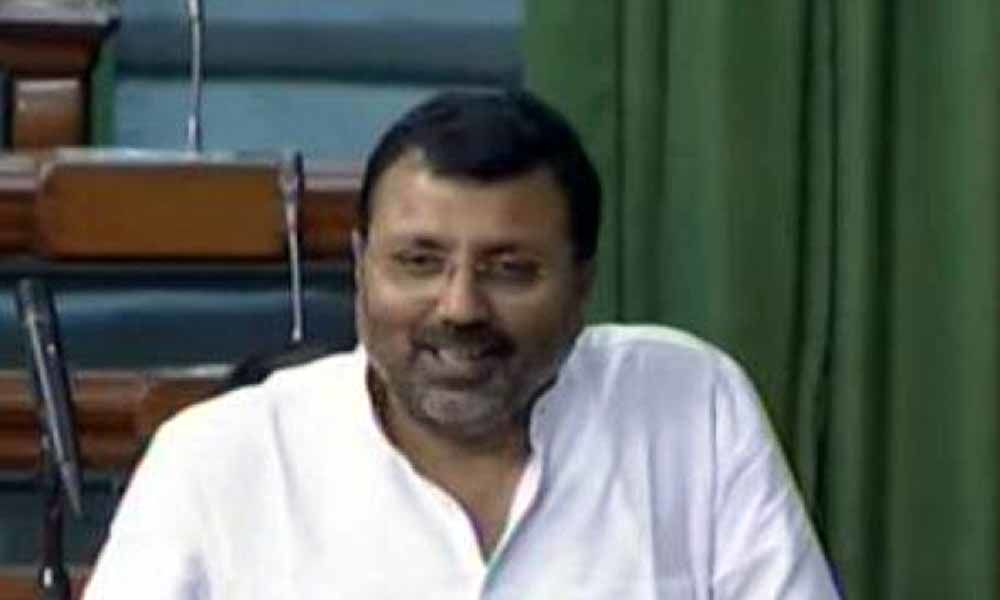 Raising the issue during the Zero Hour, Nishikant Dubey (BJP) said the government should also find out who were the beneficiaries of the Pilatus aircraft purchase deal.

Raising the issue during the Zero Hour, Nishikant Dubey (BJP) said the government should also find out who were the beneficiaries of the Pilatus aircraft purchase deal.

Bhandari was allegedly involved in multiple defence deals during the UPA regime and it is also alleged that the money received by him as kickbacks in the Pilatus defence deal was routed through shell companies to buy benami properties in London.

Dubey alleged various benami properties in London are owned by Vadra and also highlighted some of the addresses including 12, Ellerton House, Bryanston Square.

Flight tickets of Emirates Airlines were arranged by Bhandari for Vadra, he alleged. There was uproar from the Congress side on the issue of taking name. To this, the Speaker ruled that the name will not go on record in Lok Sabha proceedings.

Dubey urged the government to make a thorough investigation with regard to connection between Vadra and Bhandari and find out the actual owner of benami properties in London, Bikaner and Faridabad.

He also asked the government to bring to book officials of the Defence Ministry and others part of the deal.