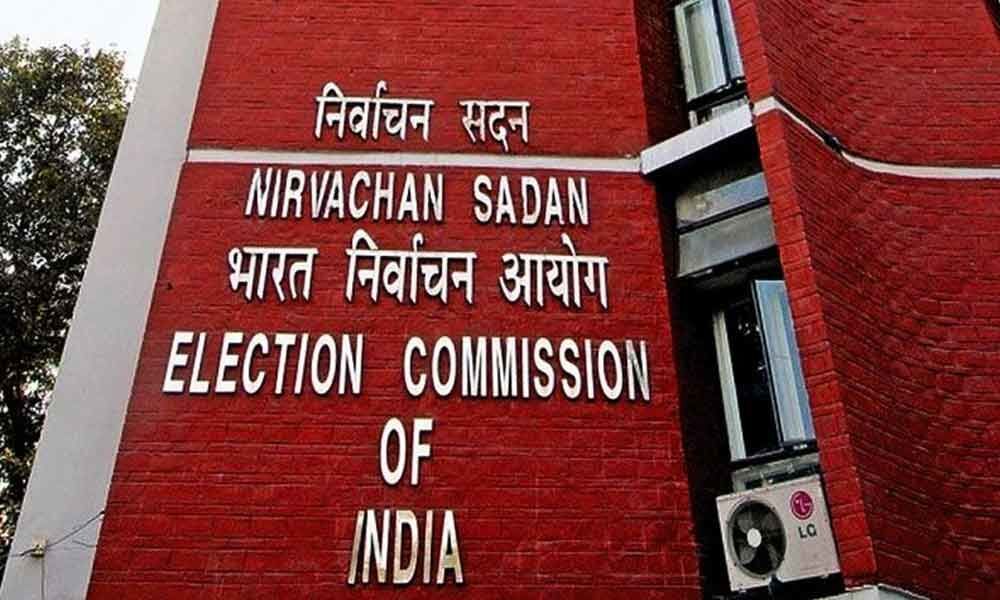 The Delhi BJP on Friday alleged that the “Chinese social media applications on Facebook” are spreading misinformation about the party and asked the Election Commission to take action against their interference in the poll process.

New Delhi: The Delhi BJP on Friday alleged that the "Chinese social media applications on Facebook" are spreading misinformation about the party and asked the Election Commission to take action against their interference in the poll process.

In a letter to the Election Commission, the party said advertisements on the apps are being created and shared "with an intention to create a disinformation campaign against our party". The party also demanded legal action against the apps. Citing a media report about Facebook taking down some political ads by an app, the party said the app owned by a Chinese firm "has been a known hub for fake news content".

The letter stated that such platforms, which do not have a significant presence in the country are known to be "hubs for problematic content, including child pornography, fake news and other such content"."Through our own members, we have found that this app has also sent notifications and uploaded posts from their official hands to users with highly problematic content that could be viewed as spreading hate, enmity against certain communities in India".

The party, in the letter asked whether the Election Commission will block the apps and what action it will take to ensure that foreign platforms do not interfere in the election process. The party has also questioned the EC about signing a "voluntary code of ethics" with such a platform when it has indulged in political ads and whether the Commission will initiate legal or criminal proceedings against it. The party has also attached screen shots and cuttings of the content they found objectionable with the letter.