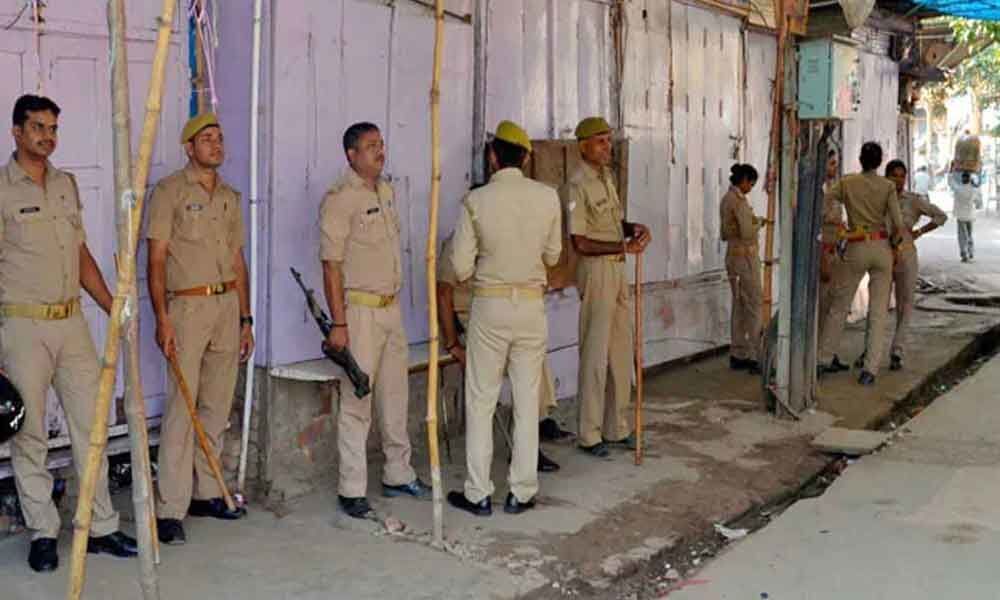 PATNA: A 14-year-old-school student, who was kidnapped for a Rs. 50-lakh ransom, was found murdered on Thursday in Bihar's Siwan district, police said.

His body was recovered from the Mufassil area, Siwan Superintendent of Police Navin Chandra Jha said.

Mr Jha said three persons have already been arrested in the matter.

"Abductors killed him fearing arrest after a search and rescue operation was launched," he said.

The victim's cousin Rajeev Ranjan informed the police that he received a call from the kidnappers demanding a ransom of Rs. 50 lakh, police added.