CDPQ invested in our masala bonds and not SNC-Lavalin: FM Thomas Isaac 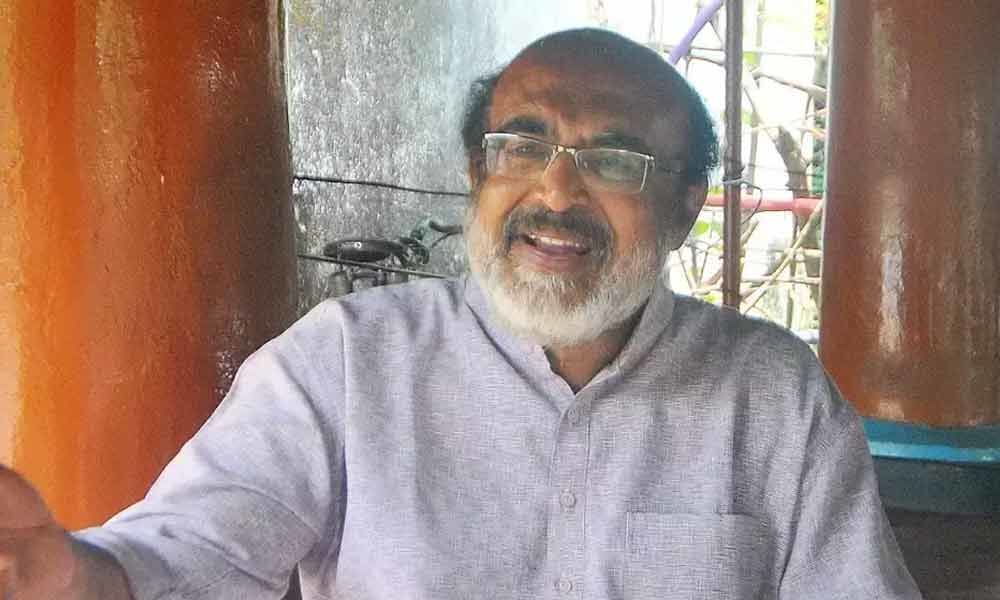 On Saturday K M Abraham, KIIFB CEO had said that the bond sale was through a transparent process.

Congress party was trying in vain to present SNC-Lavalin case as a huge issue in the Lok Sabha polls, "which people discarded during the 2016 assembly elections" said Finance minister T M Thomas Isaac.

Isaac wrote a Facebook post saying: "Opposition leader Ramesh Chennithala is trying to build a smokescreen around KIIFB masala bond by unnecessarily dragging in SNC-Lavalin. It's the CDPQ, a Canadian public sector company, which has invested in our masala bond and not SNC-Lavalin."

But Chennithala reflects that Congress party could try an unsuccessful experiment once again and make electoral gains, he added. Quoting a "remarkable continuity" for the opposition leader's reservations on KIIFB, Isaac told the former had called the notion "a fantasy" when KIIFB projects were announced in the assembly.

"When the projects were nearing implementation, he began spreading doubts among bidders deliberately saying these were projects sans funds. Finally, on the very day KIIFB masala bonds entered the international market, he called it a fraud. The latest graft allegations are part of his agenda to annihilate KIIFB and the infrastructure development it promises for Kerala," he said.

Isaac said the Union government's National Investment and Infrastructure Fund (NIIF) was cooperating with CDPQ in various projects as he pointed out that CDPQ has investments worth $220 billion across 75 countries, including $4.5 billion (Rs 31,500 crore) in India.

"CDPQ has investments worth Rs 130 million in the securities of central government. Chennithala can ask Nandan Nilekani, Infosys co-founder and Congress leader, to get a clear figure on CDPQ investments in India," he said.

On Saturday K M Abraham, KIIFB CEO had said that the bond sale was through a transparent process. "It saw participation from a wide spectrum of investors like asset managers, insurance firms, pension funds and banks. The issue is dual listed on the London and Singapore stock exchanges," he said.