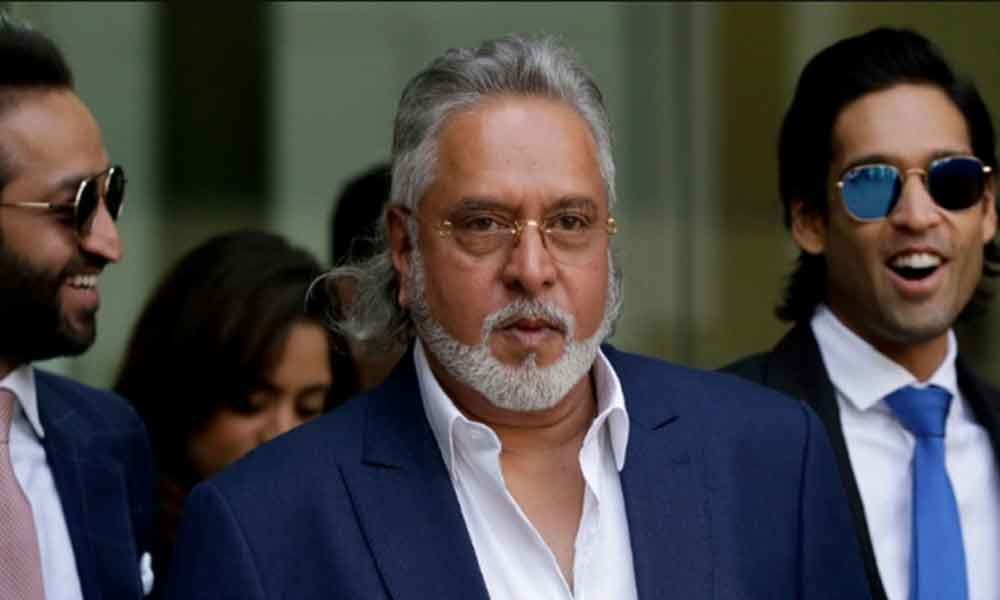 Mallya held the central government responsible for the collapse of his Kingfisher airlines as well as Jet Airways.

New Delhi: Fugitive businessman Vijay Mallya on Wednesday lashed out at the central government for allegedly "discriminating" between private and state-owned airlines firm, while extending "sympathies" to the cash-strapped Jet Airways.

Taking to Twitter, Mallya held the central government responsible for the collapse of his Kingfisher airlines as well as Jet Airways, an airline, he said, India should be "extremely proud of."

"Even though Jet was a major competitor to Kingfisher at the time I feel sorry to see such a large private airline on the brink of failure when Government used 35K crores of public funds to bail out Air India. Just being a PSU is no excuse for discrimination," he tweeted.

In another tweet, the 63-year-old reiterated his offer to "pay 100 per cent" back to the banks.

"I invested hugely into Kingfisher which rapidly grew to become India's largest and most awarded airline. True, Kingfisher borrowed from PSU Banks as well. I have offered to pay back 100 per cent but am being criminally charged instead. Airline Karma ?" he said.

"Every time I say that I am willing to pay 100 per cent back to the PSU Banks, media say I am spooked, terrified etc of extradition from the U.K. to India. I am willing to pay either way whether I am in London or in an Indian Jail. Why don't Banks take the money I offered first ?" Mallya added in a follow-up tweet.

The liquor baron also said it is "sad" that so many airlines in India have "bitten the dust."

"Even though we were fierce competitors, my sympathies go out to Naresh and Neeta Goyal who built Jet Airways that India should be extremely proud of. Fine Airline providing vital connectivity and class service. Sad that so many Airlines have bitten the dust in India. Why?" Mallya asked.

Mallya, who is facing trial for alleged fraud and money laundering amounting to Rs 9,000 crore, is currently facing trial at a London court.