Centre rules out SCS for AP 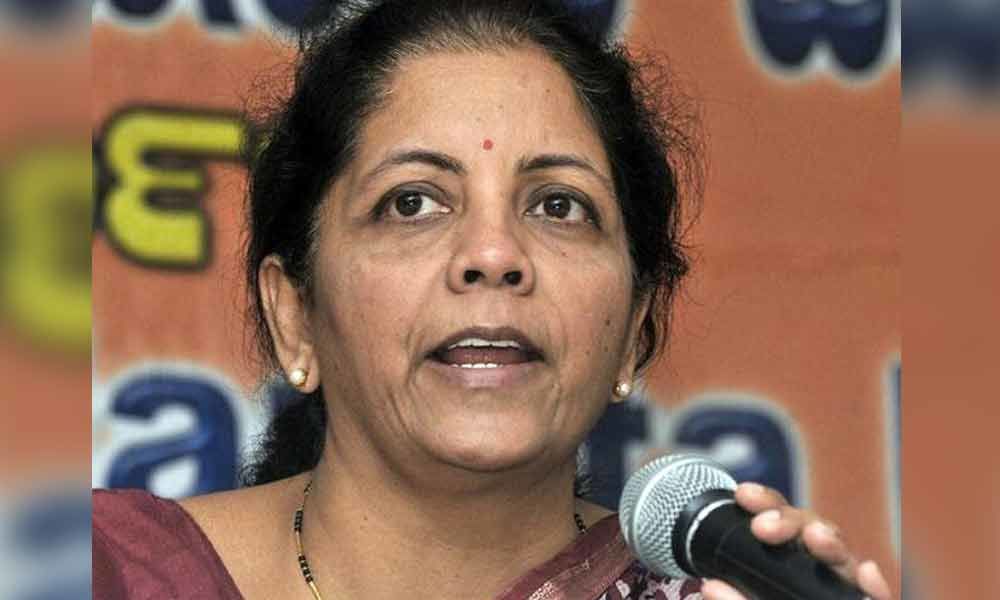 New Delhi: Union Finance Minister Nirmala Sitharaman here on Monday once again ruled out Special Category Status (SCS) to Andhra Pradesh in her reply to a question in the Lok Sabha.

She was replying to a question posed by Bihar MP Kaushalendra Kumar on Monday.

The Union Minister categorically stated to a question on the States seeking SCS that the Centre was receiving requests for grant of SCS from Odisha, Rajasthan, Bihar, Telangana, Jharkhand, Chhattisgarh and AP.

She further stated that the SCS for plan assistance had been granted in the past by the National Development Council (NDC) to some States that were characterised by a number of features necessitating special consideration.

"These features include hilly and difficult terrain, population density and or sizeable share of tribal population, strategic location along borders with neighbouring countries, economic and infrastructural backwardness and non-viable nature of State finances," she added.

Special Category Status for plan assistance to any State has been granted based on an integrated consideration of these criteria, she said.

However, there was no proposal under consideration of the Central government for grant of SCS, she said adding that the SCS for plan assistance by the National Development Council did not provide for any specific measure for growth of industries.

It may be recalled that Chief Minister Y S Jagan Mohan Reddy has made it his "duty" to keep pleading with the Centre in this regard.

His party MP and leader of the Lok Sabha Parliamentary Party of YSRCP, Mithun Reddy, too raised the issue in the Lok Sabha on Monday.

There is nothing new in the present stand of the Centre as it had been ruling out the SCS ever since it had come to power though the BJP had promised it before the 2014 elections.