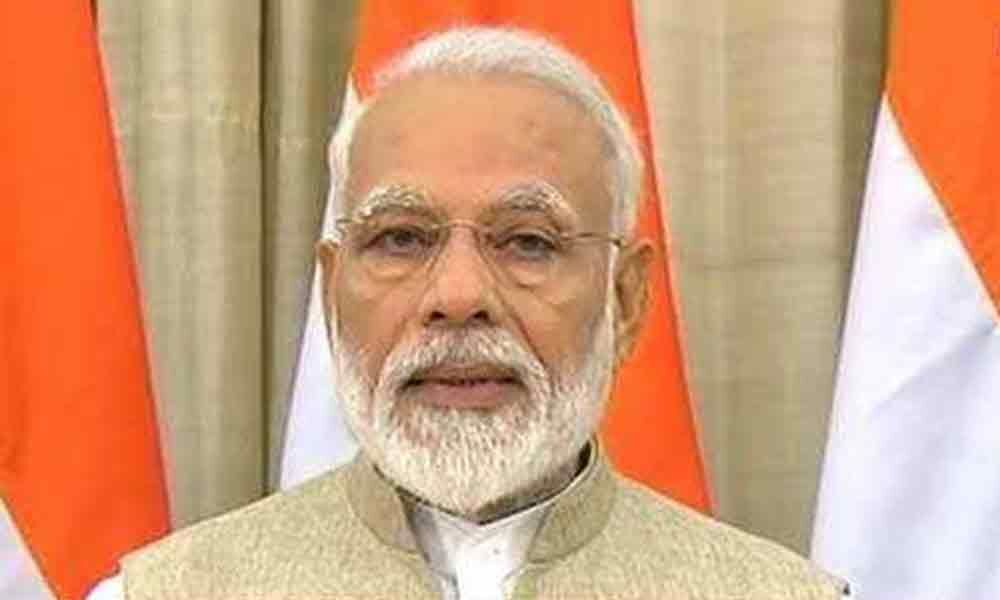 New Delhi: Describing the Union Budget as citizen-friendly, development- friendly and future oriented, Prime Minister Narendra Modi on Friday said it will empower the poor and provide the youth with a better future.

Terming the Budget as one that extends "hope" and boosts "self-confidence", he said the policies of the government will empower the downtrodden and turn them into a "power house" for the development of the country.

In a televised address after the Union Budget was tabled in Parliament, Modi said it is a "green budget" which focuses on the environment and pitches for green and clean energy and transportation needs.

Modi said the Budget underlines structural reforms in the agricultural sector and has a roadmap to transform the farm sector and doubling farmers' income.

Lauding the Budget as a document for building a "New India", he said it will strengthen the poor and will create a better future for the youth of the country.

Highlighting the potential benefits of the Budget, the PM said it will accelerate the pace of development in the country and will greatly benefit the middle class.

"The Budget will simplify the tax process and help in modernising infrastructure in the country," Modi said.