Congress High Command to finalize all five candidates in Uttarakhand 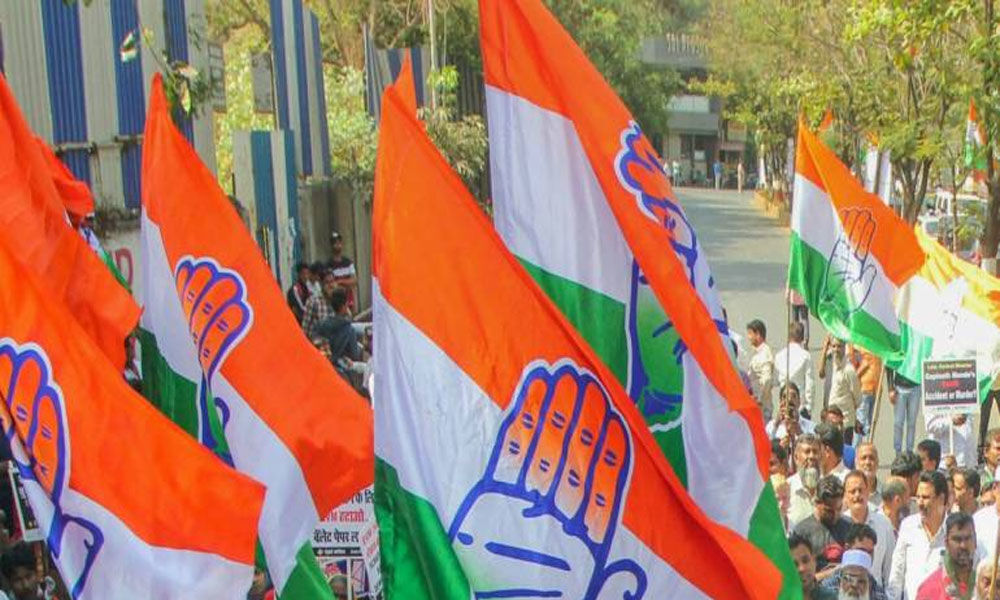 The Congress, which lost all five Lok Sabha seats in 2014 in Uttarakhand, on Monday said its High Command will take the final decision on the selection of the five candidates for the April 11 election in the hill state.

Dehradun: The Congress, which lost all five Lok Sabha seats in 2014 in Uttarakhand, on Monday said its High Command will take the final decision on the selection of the five candidates for the April 11 election in the hill state.

"The screening committee of the state Congress has already met and now the final decision will be taken by the party High Command," said Pritam Singh, President of the Pradesh Congress Committee (PCC) here.

Pritam Singh refused to say how many people had been picked as possible candidates. "I will not disclose anything more," he said.

The Congress sources said that after the desertion of top leaders such as Satpal Maharaj and Vijay Bahuguna, the party was grappling with the issue of selecting the right candidates.

Former Chief Minister Harish Rawat is keen to contest the election this time but is not disclosing the constituency from where he will like to contest.

"He will keep it a suspense till the eleventh hour," said a source close to Rawat.

Similarly, former state party chief Kishore Upadhyay wants to contest from Tehri seat. He has stated a campaign in this regard through social media.

Pritam Singh too is eager to throw his hat in the ring from Tehri.

The Congress is likely to repeat the candidature of Pradip Tamta from Almora. "Though Tamta lost in 2014, we still think he is a strong candidate from Almora," said a senior Congress leader.

However, there is suspense over the Congress candidates for Nainital, Pauri and Haridwar seats.

"The names of all the five candidates of the party will be disclosed shortly," said Pritam Singh.

"Under the able leadership of Rahul Gandhiji, we are all united and will give a sterling performance this time," he said.

The polling in the hill state for all the five seats would be held on April 11.

Asked about the issues that could crop up in the election, Pritam Singh said the election would be fought on both national and state issues.

"The performance of the state government is very poor. This will definitely be an issue. But at the same time, issues such as terrorism, gas price rise and growing unemployment will also be there."