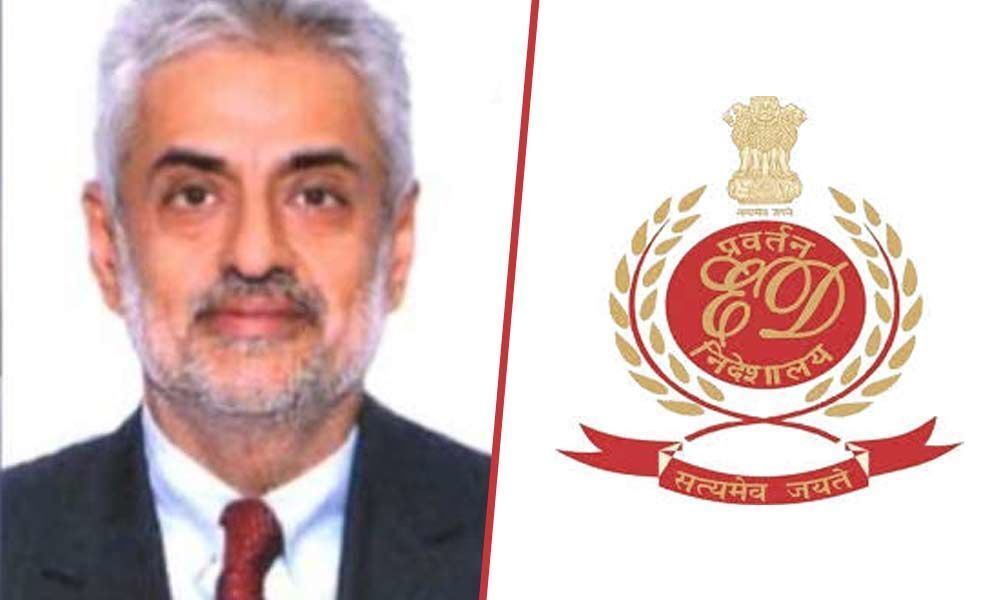 New Delhi: The Enforcement Directorate Saturday filed a charge sheet before a Delhi court against alleged lobbyist Deepak Talwar and his son Aditya...

New Delhi: The Enforcement Directorate Saturday filed a charge sheet before a Delhi court against alleged lobbyist Deepak Talwar and his son Aditya Talwar in a money laundering case.

The agency told Special Judge Santosh Snehi Mann in the charge sheet that Talwar, who was arrested on January 30 and currently in judicial custody, allegedly acted as a middleman in negotiations to favour foreign private airlines, causing loss to national carrier Air India.

The court will consider the charge sheet on April 15. ED's special public prosecutor D P Singh and Nitesh Rana told the court that the probe was on and a supplementally charge sheet will be filed later. The ED earlier told a trial court that it needed to interrogate Talwar to get the names of officials of the Ministry of Civil Aviation, National Aviation Company of India Ltd and Air India, who favoured foreign airlines, including Qatar Airways, Emirates and Air Arabia.

It claimed that entities directly or indirectly controlled by the accused received exorbitant amounts from Qatar Airways, Emirates and Air Arabia and submitted a chart of total USD 60.54 million received by firms directly or indirectly owned by Talwar between April 23, 2008 and February 6, 2009. His role in some aviation deals during the previous Congress-led UPA regime is also under the scanner.