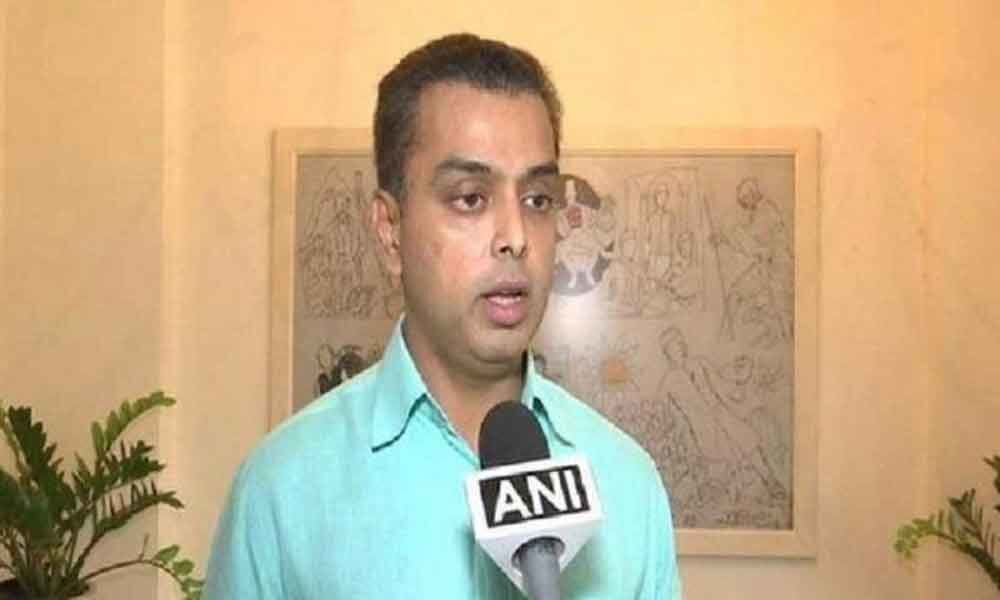 The EC looked into the matter after it received a complaint from a Shiv Sena leader.

This comes two days after the Maharashtra State Election had asked LT Marg police to file an FIR against Deora after his comments on the Jain community were found "false and religiously sensitive".

The EC looked into the matter after it received a complaint from a Shiv Sena leader.

On April 4, Deora, while addressing an event at Zhaveri Bazar, had accused Shiv Sena of hurting religious sentiments of Jain followers. The Mumbai Congress president urged the community to teach them a lesson by not voting for the party in the ongoing Lok Sabha elections.

"Shiv Sena has been against the minorities. A few years ago, the party insulted the Jain religion by cooking meat outside Jain temples during Paryushana festival. Remember, you have to teach them a lesson through your votes," he had said at an event.

The FIR has been registered under section 171 of Indian Penal Code (giving a false statement for elections) and section 125 of the Representation of People Act, 1951 ( promoting enmity between classes in connection with elections).

Paryushana, an annual event where Jain community observes fast for a period of eight days, is usually celebrated in August or September.

The Lok Sabha polls for 48 parliamentary seats in Maharashtra began on April 11. It has been staggered in four phases till April 29. The results will be declared on May 23.