Foreign Assets Worth Rs. 800 Crore Unearthed By Karnataka-Goa IT Department 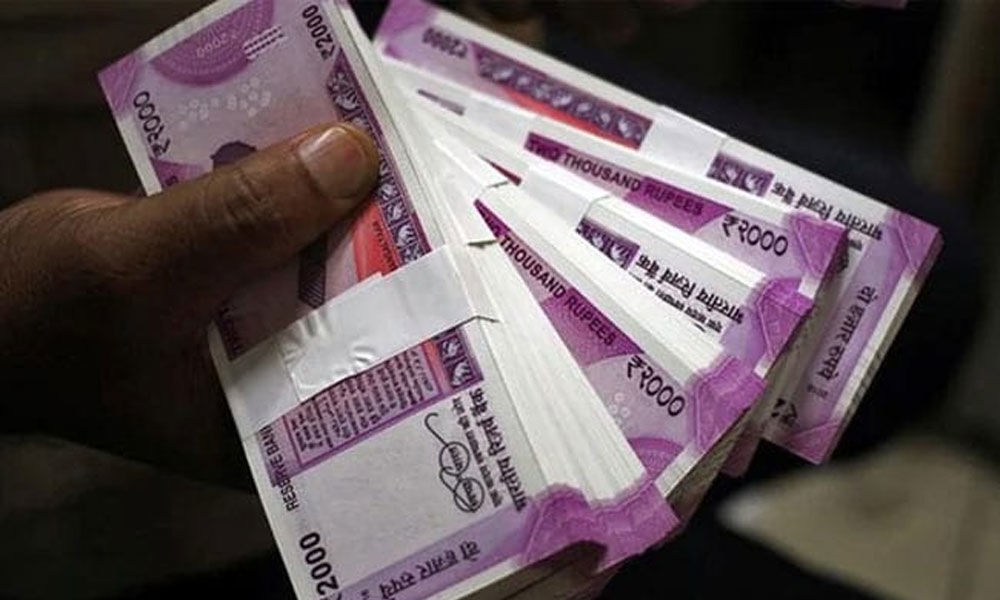 On Benami prohibition, an official said the IT department detected a unique modus operandi in Goa, where foreigners used to acquire properties which were not registered in their names.

"Till date, the directorate has detected and unearthed foreign assets worth close to approximately Rs. 800 crore. Prosecution has been launched in three cases under the Black Money Act. Prosecution notices have already been issued in 10 other cases," principal chief Income Tax Commissioner (Karnataka-Goa), BR Balakrishnan, said.

He said the searches exposed a complex web of overseas entities floated by the assessees for laundering money abroad and investments made in foreign assets, having ramifications under the Black Money Act.

While probing many assessees in the mining business, evidence of laundering the money abroad to clear undisclosed overseas assets were found, he said.

"A few assessees have surrendered their Indian citizenships and obtained citizenship of other countries. They were found to have opened various undisclosed bank accounts, made substantial investments in trust structures and acquired real estate properties overseas in countries like Hong Kong, the UK, Samoa, Singapore, Bulgaria and Panama. Searches have been conducted in 26 cases involving foreign assets," Mr Balakrishnan added.

On Benami prohibition, he said the IT department detected a unique modus operandi in Goa, where foreigners used to acquire properties which were not registered in their names. "Enquiries have revealed that many foreigners had paid consideration for villas and were occupying the same for more than a decade without getting it registered or transferred in their names in order to circumvent the law of the land," he said.

He said 12 such properties have been provisionally attached under the "Prohibition of Benami Properties Transaction Act."

The I-T department was likely to provisionally attach approximately 100 acres of land worth more than Rs. 100 crore by the end of March, he added.