His presence will be remembered in Parliament: Rahul in letter to Jaitley's wife 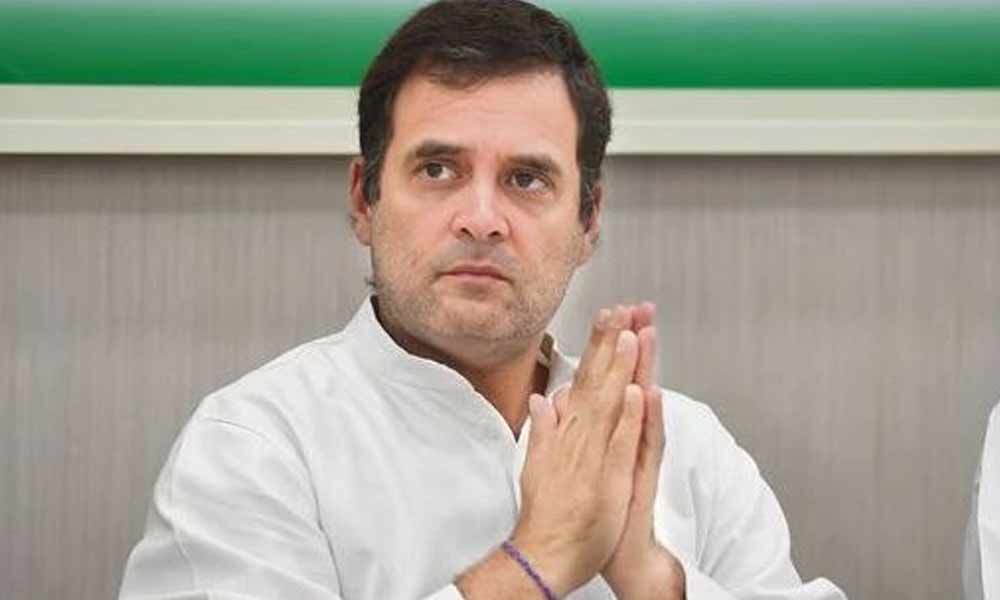 In a condolence letter to Sangeeta Jaitley, the Gandhi scion said he is deeply saddened by the demise of her husband. "His voice will no longer reverberate within hallowed portals of the Parliament, we will remember his presence," he wrote.

Wishing for peace and strength for the former union minister's family, the Congress leader said, "Your family is in my thoughts and prayers".

The former finance minister passed away at All India Institute of Medical Sciences (AIIMS) on Saturday afternoon. He was 66.

Jaitley first became a Cabinet minister in the government of former Prime Minister Atal Bihari Vajpayee in 2000. He then also went on to serve as the Leader of the Opposition in the Rajya Sabha from June 2009.

He was appointed the finance minister in the first term of Modi government in 2014. He opted out of the 2019 Lok Sabha elections citing health reasons.