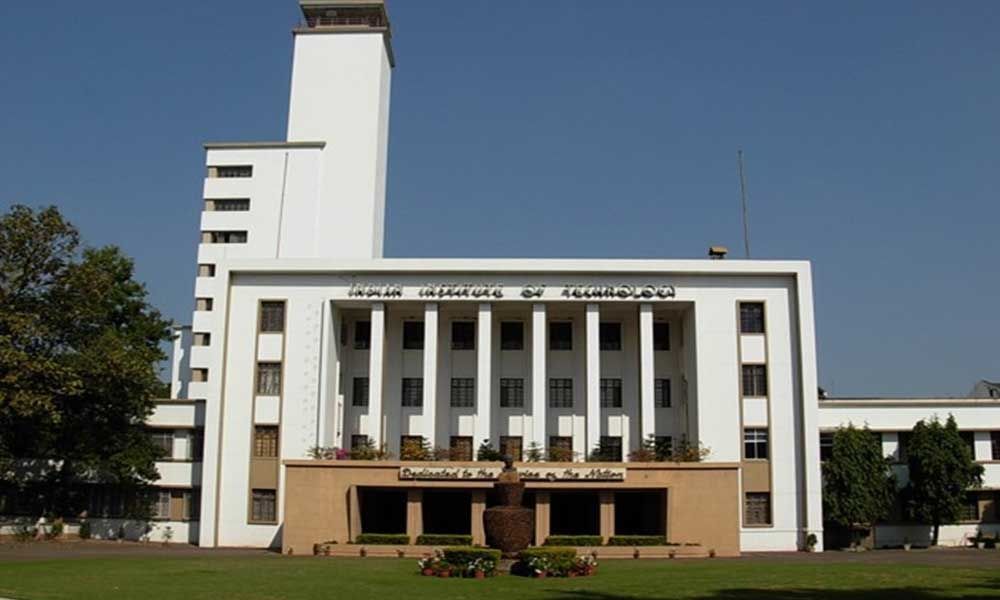 Indian Institute of Technology, Kharagpur will steer a European Union-funded project to evolve technologies for reusing wastewater after treating it.

Kolkata: Indian Institute of Technology, Kharagpur will steer a European Union-funded project to evolve technologies for reusing wastewater after treating it. IIT Kharagpur is the lead Indian partner of the multi-institutional, multi-crore Saraswati 2.0 project for treatment and reuse of water, a statement issued by the institute on Wednesday said. The project is being funded by the European Union and the Government of India's Department of Science and Technology and the Department of Biotechnology, it said.

It aims to identify the best available and affordable technologies for wastewater treatment and to provide solutions to the challenges of water use in both rural and urban areas. As part of the project, three water treatment plants will be set up at the IIT Kharagpur campus to treat wastewater and make them fit for use in irrigation. "We will test different technologies at the three plants and evaluate their effectiveness," said Prof Makarand Madhao Ghangrekar of the institute's Aditya Choubey Center for Re-water Research.

The plants will be commissioned by January 2020, he said. Seven such plants will be also set up in the other partner Indian institutes, which are IIT Madras, IIT Bhubaneswar, IIT Roorkee, NITIE Mumbai, MNIT Jaipur and TERI School of Advanced Studies. IIT Kharagpur will manage the project along with its lead European partner, BOKU (University of Natural Resources and Life Sciences, Vienna), the statement said. They will execute the project in collaboration with several European institutes.

Saraswati 2.0 builds on the Saraswati project of 2012 -17, which was also jointly funded by the European Commission and Indian government's Department of Science and Technology. The project has been selected under the EU-India joint call on research and innovation for water. It will lead to transfer of European technologies to India, which could then be tested and customised according to Indian needs at an affordable cost, the statement said. The target is to not only facilitate exchange of technologies but also use them for benefiting the Indian population once they are tried and tested, it said.

The project assumes significance as untreated domestic and municipal wastewater has become a major source of water and environmental pollution. Treatment of wastewater not only prevents pollution of the water sources but also provides a valuable additional source of water supply, it said. The statement said treated wastewater can be used for irrigation or for non-potable purposes such as flushing of toilets.