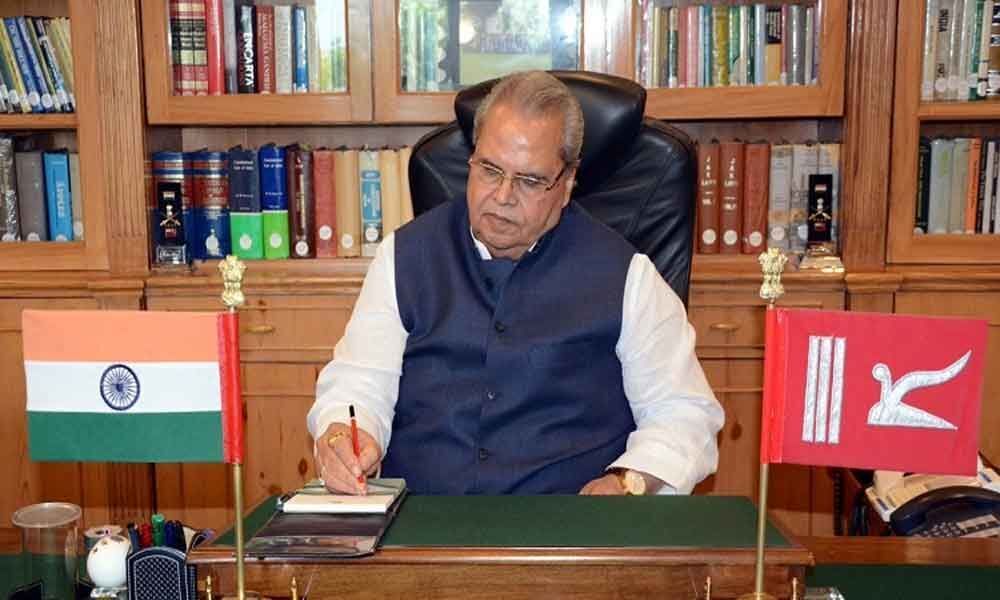 Jammu and Kashmir Governor Satya Pal Malik on Sunday directed authorities to conduct a probe into the killings of political workers by militants.

Srinagar:Jammu and Kashmir Governor Satya Pal Malik on Sunday directed authorities to conduct a probe into the killings of political workers by militants.

"Strongly condemn the killing of Ghulam Mohammed Mir. His contribution towards strengthening the party in J&K will always be remembered. There is no place for such violence in our country. Condolences to his family and well-wishers," Modi tweeted on Sunday.

The state administration had withdrawn personal security of many protected persons including some separatist leaders two months back.

Mainstream political parties had denounced the decision, saying it would endanger the lives of their cadres.

In his directive, Malik asked for a probe to identify any lapses on the part of the security agencies that led to the killings of some political workers by the militants, Raj Bhawan sources said.

"The Governor has also said that from now on, all political workers should be ensured security," an official source said.