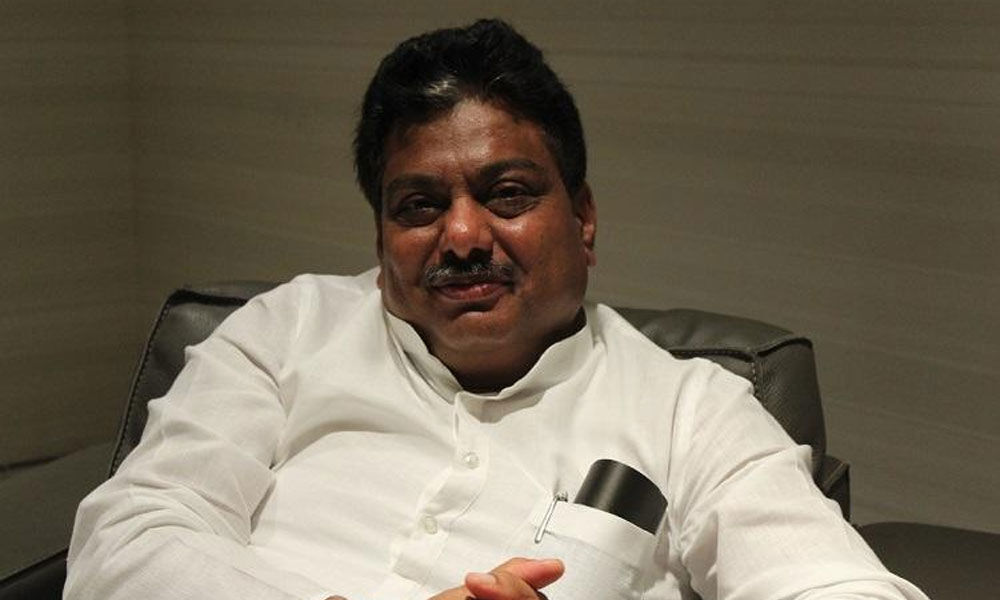 Home Minister MB Patil was seeking a detailed report on Tuesday from director general and inspector general of police on the recent tragedy where the daughter of a local constable had passed away.

Police constable Lokeshappa's daughter, Harshaali, accidentally fell into a pile of burning garbage on March 5. She succumbed to her injuries in Victoria Hospital on March 13. The home minister announced that the police department would punish those responsible for the tragic incident.

"We have taken the incident very seriously and I've asked the DGP for a report. We want to find out who's responsible," said Patil.

Police department declared that plans are taking place to demolish old buildings and construct new seven-storey structures with elevators. Patil told the government had a 200 crore budget kept aside to revamp police quarters and his department had received Rs 20 crore so far.

When the issue of poor infrastructure was highlighted at police quarters, Patil told the government is planning to improve facilities, including water supply and a healthy environment.