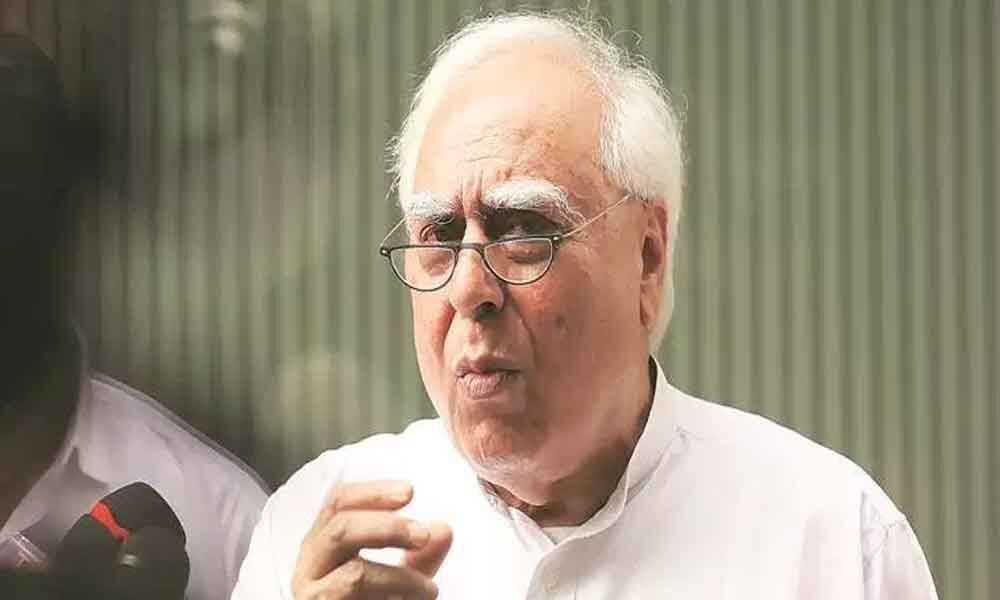 Sibal said the kind of dialogue the prime minister was indulging in was something he had never witnessed before in his life.

Bengaluru: Senior Congress leader Kapil Sibal Thursday accused Prime Minister Narendra Modi of having "diminished" the status of his office with his statements and of speaking only about Pakistan and not India and its people.

Sibal also mocked Modi's repeated talk about the surgical strike, saying that it should have been carried out on poverty and unemployment. "Nobody has diminished the status of the office of the Prime Minister more than Narendra Modi," the Congress leader said at a press conference here.

Sibal alleged that the Modi government was ready to spend money on bullet trains but not on the poor. He also questioned Modi's commitment to elimination of corruption. "When Rs 1.8 crore cash is caught in the northeast from the convoy of a chief minister, that's not corruption. 'Operation Lotus' is not corruption? And he (Modi) speaks about eliminating corruption," he said.

Taking a jibe at Modi, Sibal asked why the 'chowkidar' had allowed Nirav Modi, Mehul Choksi, both wanted in the USD 2 billion PNB scam, to get away. "Is this the kind of 'chowkidar' we want in this country?" Sibal asked. Speaking about his party's manifesto, he said the Congress' manifesto, which was released on Tuesday, stood for economic progress and social justice and those are the pillars on which the nation can move forward.