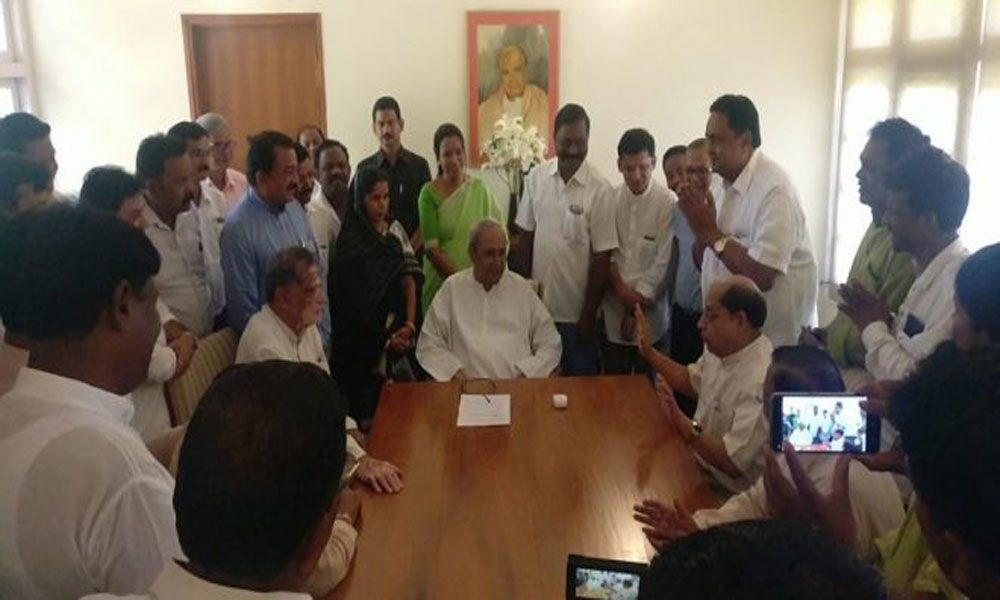 His statement came after several western Odisha leaders requested Patnaik to fight the Assembly elections from their region.

With the opposition Congress and Bharatiya Janata Party (BJP) focusing to gain maximum seats in the western part of the state, the ruling party is trying to put a stopper on the opposition's game plan.

BJD MP from Bolangir Kalikesh Narayan Singh Deo said they have requested the BJD President to represent the western Odisha this time.

He said the BJD will perform better this time in the elections.

Elections will be held for 21 Lok Sabha and 147 Assembly seats in Odisha simultaneously in four phases.