Ram Mandir will be made, time has come: Shiv Sena 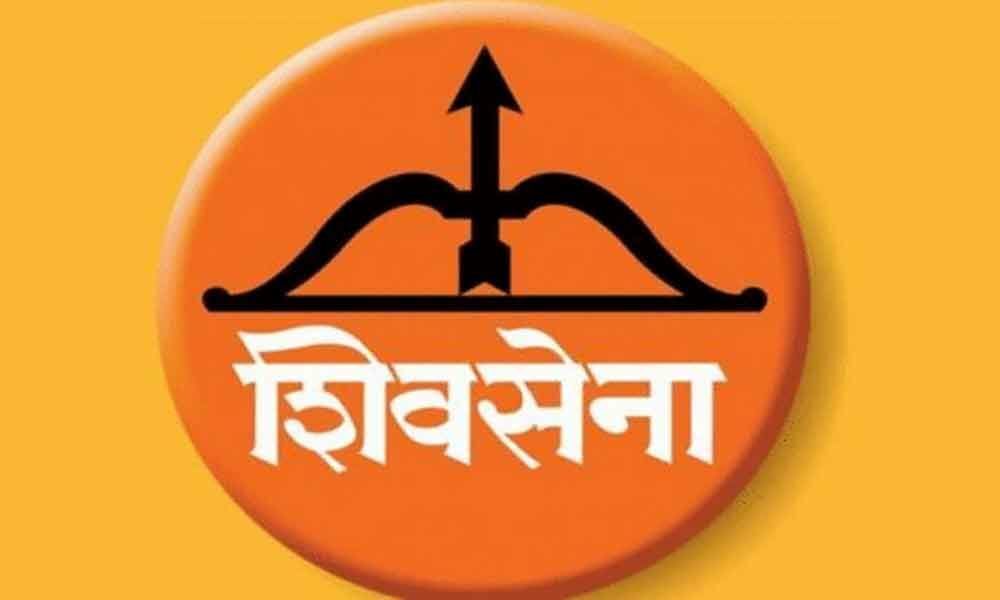 'The mandate of the 2019 LS elections is given in favour of Ram Mandir and Ram Rajya,' the editorial read.

New Delhi: The Shiv Sena on Wednesday asserted that the goal of building Ram Temple in Ayodhya is about to be realised, especially with Prime Minister Narendra Modi coming to power for the second consecutive term.

An editorial in the party's mouthpiece 'Saamana' says that Ram's work will be done with the BJP coming to power.

"The party with the mindset of Lord Ram has come to power in the centre. Crores of people have voted them to power so that Ram Rajya can be established in the country, all with the blessing of Lord Ram. Ram is the identity and pride of this country. Hundreds of karsevaks sacrificed their lives to build the Ram Mandir. Their sacrifice and blood will not go in vain, a government with such thoughts has been chosen by the people, with them coming to power, Ram's work will definitely be done," the editorial in Saamana read.

The editorial titled "Ram ka kaam hoga" (Ram's work will be done) says that there is a sense of delight and excitement in the country about PM Modi's oath-taking ceremony to be held on Thursday and compares it with Lord Ram's "Rajyaabhishek" (coronation ceremony).

The editorial also lists other advantages of having Modiin power, which read, "No farmers will be forced to commit suicide, everybody will have two square meals a day, people will celebrate their festivals without being burdened by debts, the barriers of caste and religion will be broken. The dream of Akhand Bharat (Undivided India) will be realized and the whole world will hail the country of Lord Ram."

The editorial dubs the opponents of PM Modi as "Raavan, Vibhishan, Kans Mama and party" who were handed a loss in the recently-concluded elections by the Indian voters.

It says that the Supreme Court should take into account the feelings and mandate of crores of Indian voters and give permission to begin construction of the Ram Mandir.

"Nobody can stop the Vijay 'rath' (victory chariot) of Lord Ram, building a great nation is similar to building the Ram Mandir. But constructing the Ram Mandir in Ayodhya is an oath which Shiv Sena, BJP and crores of Hindu brothers have taken. We agree with PM Modi on the fact that the foundation of Ram Mandir will be laid with the assent of the judiciary and the Supreme Court. The Supreme Court on its part should also take the feelings of the public and its mandate into account and give the judgment early without sitting on the facts," the article reads.

It went on to add that the 2019 Lok Sabha election results went in favour of the BJP and the Shiv Sena because of the blessings of Lord Ram and criticised West Bengal Chief Minister Mamata Banerjee for 'attacking' people who chanted the Lord's name.

"The mandate of the 2019 Lok Sabha elections is a mandate given in favour of the Ram Mandir and Ram Rajya. In Uttar Pradesh, the BJP has managed to win 62 seats with the blessings of Lord Ram, in Maharashtra too the huge victory of the Shiv Sena-BJP alliance is a result of his blessings."

"In West Bengal Mamata Banerjee launched attacks on the people who chanted Lord Ram's name. Even then Amit Shah kept hailing the Lord in Bengal which resulted in BJP's victory in the state, this is a moment of great joy," the article read.

The issue is pending in the Supreme Court.

In March, the court appointed a panel of mediators, headed by former Supreme Court judge Justice FMI Kalifulla, and gave it eight weeks to meet all stakeholders and explore the possibility of an amicable settlement to the contentious issue.

The panel submitted the report on May 10 and the top court is expected to take up a decision in this regard.

The construction of the Ram Mandir at Ayodhya has been a long-standing promise by the BJP. The pledge was also included in the party's 2014 and 2019 elections manifestoes.