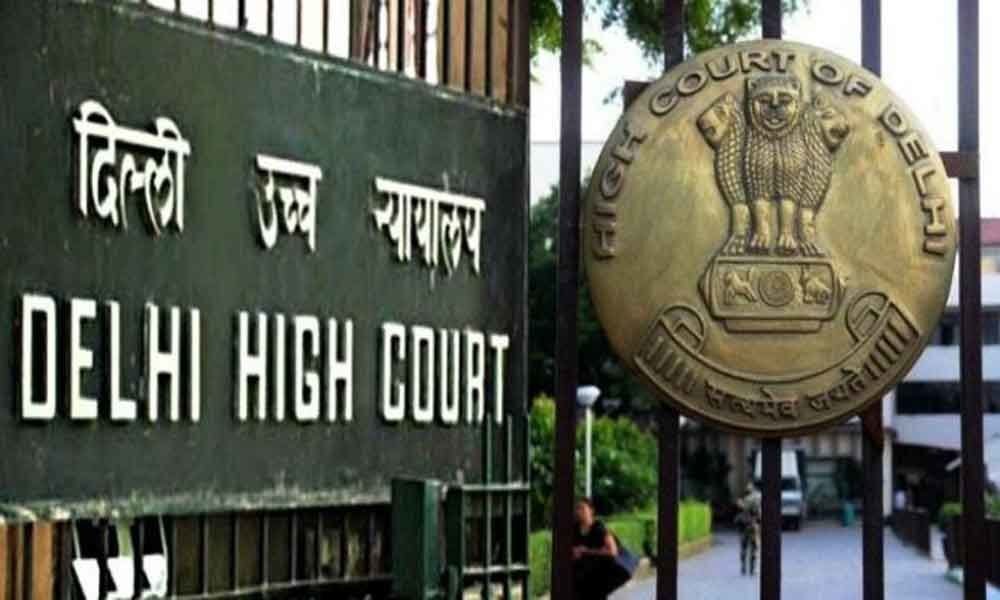 The Delhi High Court has ruled that schools cannot withhold Transfer Certificate (TC) of a student in case of non-payment of fees.

New Delhi: The Delhi High Court has ruled that schools cannot withhold Transfer Certificate (TC) of a student in case of non-payment of fees.

A bench headed by Justice D.N. Patel passed the order on Thursday taking cognisance of a letter, which narrated the plight of Kartik and Priyansh, who were unable to seek admission in another school as their current school in the national capital refused to issue them Transfer Certificates citing non-payment of outstanding fees of around Rs 1 lakh.

Converting the letter into a PIL, the court directed the private school to issue Transfer Certificates to parents of nine-year-old Kartik (Class III) and five-year-old Priyansh (pre-primary) within a week.

Advocate Ashok Agarwal, who was appointed as amicus curiae to assist the court, argued that under Rule 167 of Delhi School Education Act, 1973, a school could strike off the name of a student from its rolls for non-payment of fees but it could not refuse Transfer Certificate to a student over the issue.

After the conclusion of arguments, the court held that under the Delhi School Education Act, a private school had no authority to withhold issuance of Transfer Certificate to a student over non-payment of outstanding fees.