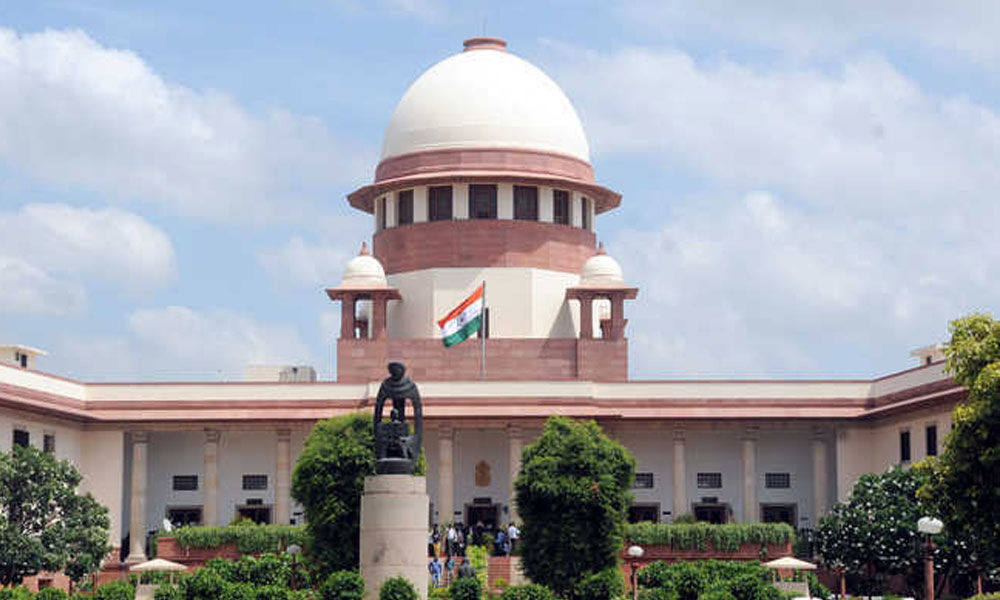 The Supreme Court on Wednesday pulled up the Assam government over inadequacies in the functioning of the foreigners' tribunal.

New Delhi: The Supreme Court on Wednesday pulled up the Assam government over inadequacies in the functioning of the foreigners' tribunal and sought details on it by March 27.

A bench of Chief Justice of India Ranjan Gogoi along with Justices Deepak Gupta and Sanjiv Khanna was informed by the Assam government that in past 10 years over 50,000 migrants were declared as foreigners by the tribunal. Solicitor General Tushar Mehta, appearing for Assam government, said around 900 people were kept in six detention centres of the state.

The bench said the state government would have to specify whether the foreigners tribunals functioning in the state were adequate and how they were functioning.

The top court said at present it was not insisting on presence of Assam chief secretary in the court, but would like to know through an affidavit filed by the state whether foreigners tribunals functioning in the state were adequate or not.