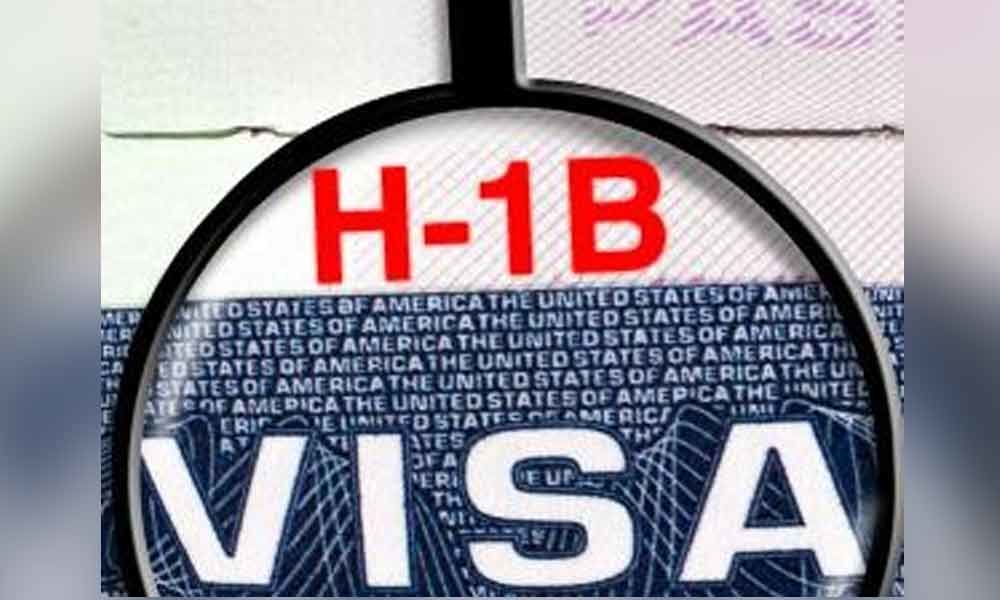 the United States Citizenship and Immigration Services (USCIS) has consistently been denying applications from new employers citing unavailability of a 'specialty occupation', even if the applicants have the same skills required for the job.

It is getting tougher for H-1B visa holders to switch jobs. Even if the new job is similar and calls for the same set of skills, the United States Citizenship and Immigration Services (USCIS), in several cases, has been denying the application by the new employer citing the most common reason - the new position does not constitute a 'specialty occupation'. This could impose an 'out of status', with a bar on the job seekers barring them entry in the US for three to ten years.

Among the affected Indians citizens is Usha Sagarwala, who lived in the US since 2012 on an H-1B visa. When she sought to change jobs in 2018, the USCIS denied the new employer's petition. The US Federal Court declined to intervene till she pursued a law suit over her H-1B denial. In a statement, the federal court noted that Ms. Sagarwala stated that she relied on her salary to pay her $3,711 monthly mortgage and other expenses but she did not specify how much she relied on it. No information was available of her household income, or her current financial situation.

For Indians seeking jobs in the USA, an out-of-status scenario, for the H-1B visa holder and his or her dependents (such as spouse and children) would mean a three-to-ten-year bar from re-entering the country.