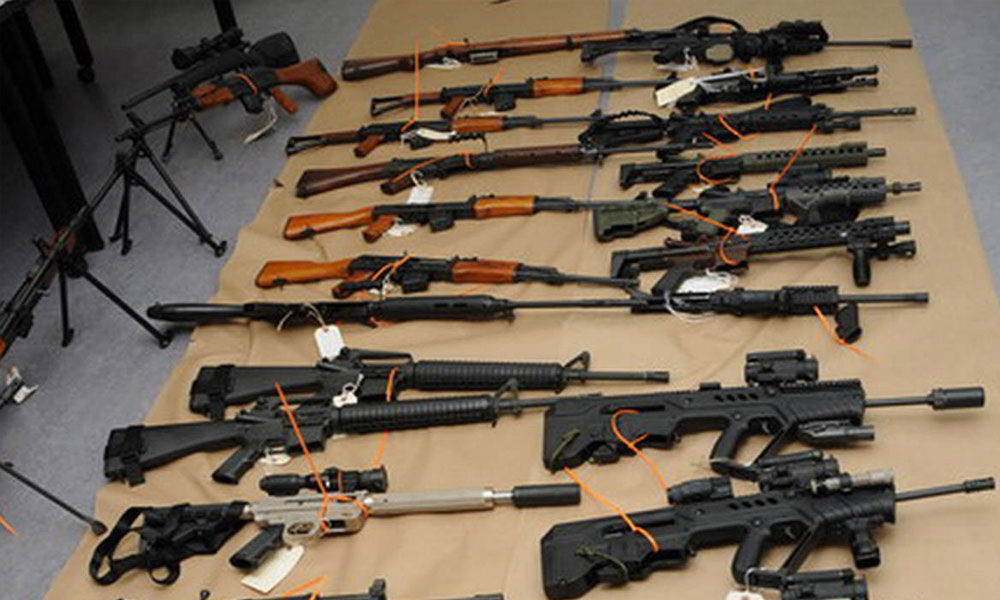 West Bengal's Crime Investigation Department (CID) has seized a truck laden with a large cache of explosives from Birbhum district, a senior officer...

Acting on a tip off, CID officers and the police conducted a joint raid and intercepted the truck coming from Telengana near Birbhum's Beliatore area at around 3 p.m. on Saturday.

The CID officer said 66 packets of detonators, 250 packets of gelatin sticks and power gel and 229 bags of ammonium nitrate were seized.

"The truck driver has been arrested as he failed to produce valid documents. He has been produced before the court. Further probe is on," he added.