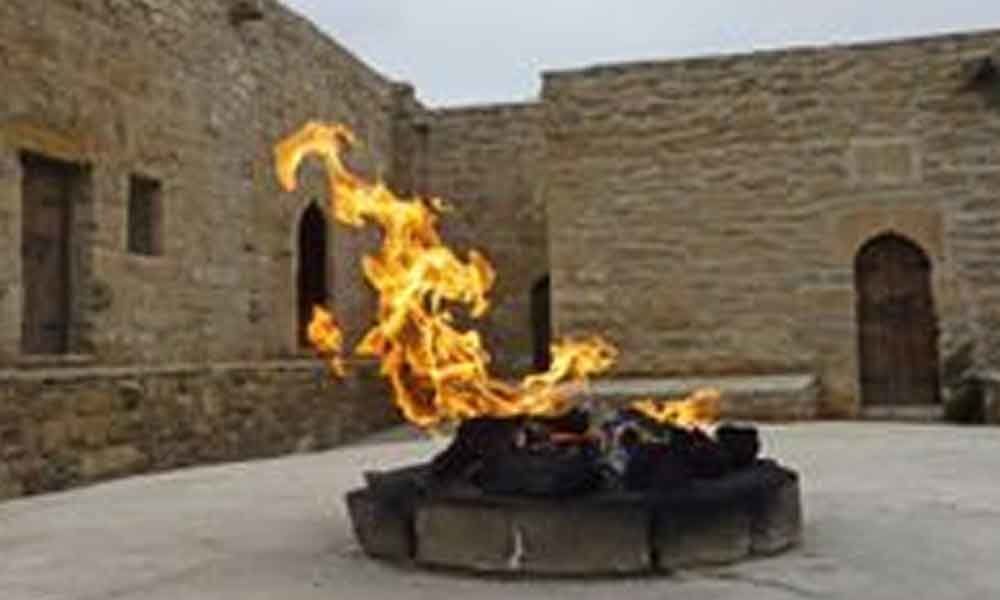 A Fire Temple trust told the Delhi High Court on Thursday that it does not profess gender discrimination as even men bleeding from a bodily injury are not allowed entry to the place of worship, just as menstruating women.

New Delhi: A Fire Temple trust told the Delhi High Court on Thursday that it does not profess gender discrimination as even men bleeding from a bodily injury are not allowed entry to the place of worship, just as menstruating women.

The trust, Delhi Parsi Anjuman, told a bench of Chief Justice Rajendra Menon and Justice A J Bhambhani that as the temple near Delhi Gate here was privately funded by Parsi Zoroastrians, no one else has the right under the law to demand entry into it.

The DPA submissions were in response to a PIL petition, which alleged that persons belonging to other races and religions were being discriminated against by denying them entry into the temple.

The petition, by lawyer Sanjeev Kumar, has also sought entry of menstruating women into the sanctum sanctorum of the temple. DPA contended that Kumar's plea was "misconceived" and liable to be dismissed as the reliefs sought by him were "constitutionally impermissible", violated the rights of all Zoroastrians and was "ignorant" of the beliefs and core tenets of Zoroastrianism.

Taking note of the objection raised by the trust with regard to maintainability of the petition, the bench issued notice to Kumar seeking his stand on DPA's application for dismissing the plea and listed the matter for hearing on August 26.

The court said it will first hear arguments on the maintainability of the petition. DPA has contended that the PIL petition "has been filed on misconceived and baseless notions and presumptions" and was, therefore, "not maintainable, devoid of merits and liable to be dismissed".

The trust has contended that the temple is privately funded and endowed and its beneficiaries are exclusively and specifically, Parsi Zoroastrians. "No other person has the right in law to demand entry into or use of the facilities of DPA, including the Fire Temple. The petitioner is not a Zoroastrian," it has said.

On the issue of preventing women from entering the temple when they are menstruating, DPA said it does not profess any form of gender discrimination as even Zoroastrian men are excluded from entering the Fire Temple if they are suffering from any bodily injury and are bleeding.

"The exclusion of Zoroastrian women during their period of menstruation for the purpose of protecting the consecrated fire is a core, essential and unalterable part or tenet of Zoroastrianism. The prohibition is neither absolute nor arbitrary as it is during the short time of menstrual cycle only.

The prayer thus sought by the petitioner seeking entry of menstruating women of any religion, including Zoroastrianism, into the sanctum sanctorum of the Fire Temple would violate the fundamental rights of all Zoroastrians," the trust has said in its application.

Kumar, in his petition, has also sought that Zoroastrian women be ordained as priests. This prayer has also been opposed by DPA which has contended that for becoming a priest a person has to reside in the temple for extended periods during which he or she "cannot be bleeding or emitting any discharge".

"Priesthood initiations are not allowed for women, not because of gender, but because they are not able to uphold and maintain the rules and laws governing the protection of the sacred fire and performance of rituals due to their monthly periods.

Even male priests are forbidden from practising when they are not able to uphold and maintain the rules and laws governing the protection of the sacred fire and performance of rituals," the trust has said.