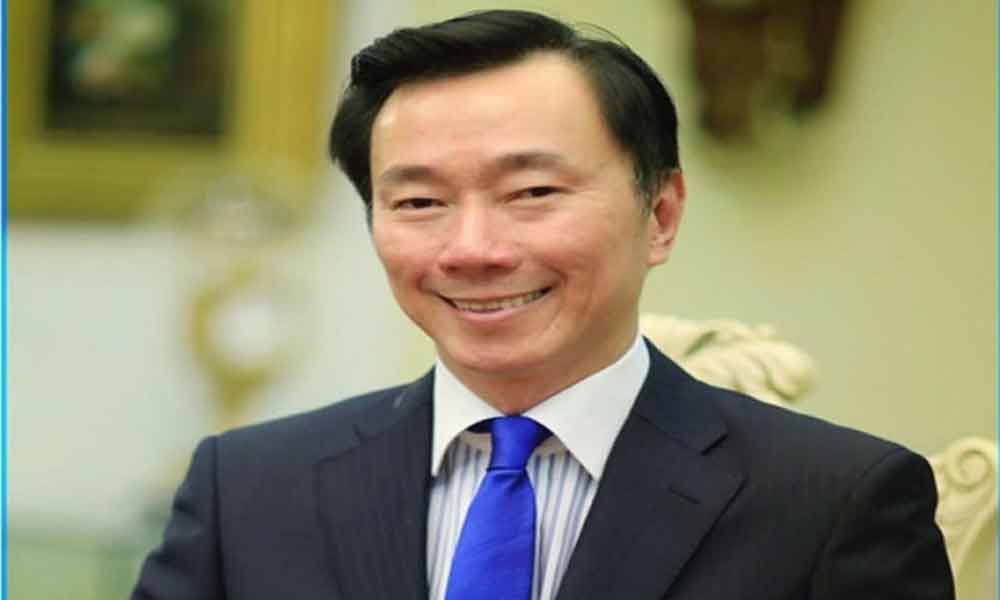 This comes shortly after Vietnam was unanimously voted as a non-permanent member of the council for the 2020-2021 term earlier this month.

New Delhi: Vietnam on Wednesday reaffirmed its support for India's bid for permanent membership at the UN Security Council.

This comes shortly after Vietnam was unanimously voted as a non-permanent member of the council for the 2020-2021 term earlier this month.

The Ambassador of Vietnam to India, Pham Sanh Chau also highlighted the special bond shared by the two nations while speaking to ANI in New Delhi.

"We look forward to working closely with India. India and Vietnam share a special relationship -- we are also comprehensive strategic partners. For Vietnam, India is amongst the three countries which enjoy the highest status of the relationship," he told ANI.

"We are very pleased to see that Prime Minister Modi was re-elected. Our leaders were among the first to send congratulatory messages to PM Modi on the counting day itself. We congratulate Prime Minister Modi on his success which shows that he has earned the confidence of the people of India. We are confident that relations will grow substantially," he stated.

He further outlined how President Ram Nath Kovind became one of the first leaders to address the Vietnamese Parliament during his visit to the nation around six months ago.

"The India-Vietnam relation is at all weather good and (I hope to) expand the relationship through practical steps. I am very pleased that I have been able to further a relationship which is already good," Pham lastly said.

He also highlighted that a direct flight from Kolkata to Hanoi will start from October 3 in a bid to boost tourism between the nations.

The Vietnamese government has also launched a visa-on-arrival facility for Indian tourists to take the vision forward. Efforts are also being made to make India and educational, as well as, health destination for Vietnamese nationals.