Where did you get money for constructing Rs 700 cr BJP HQ: Kamal Nath asks PM 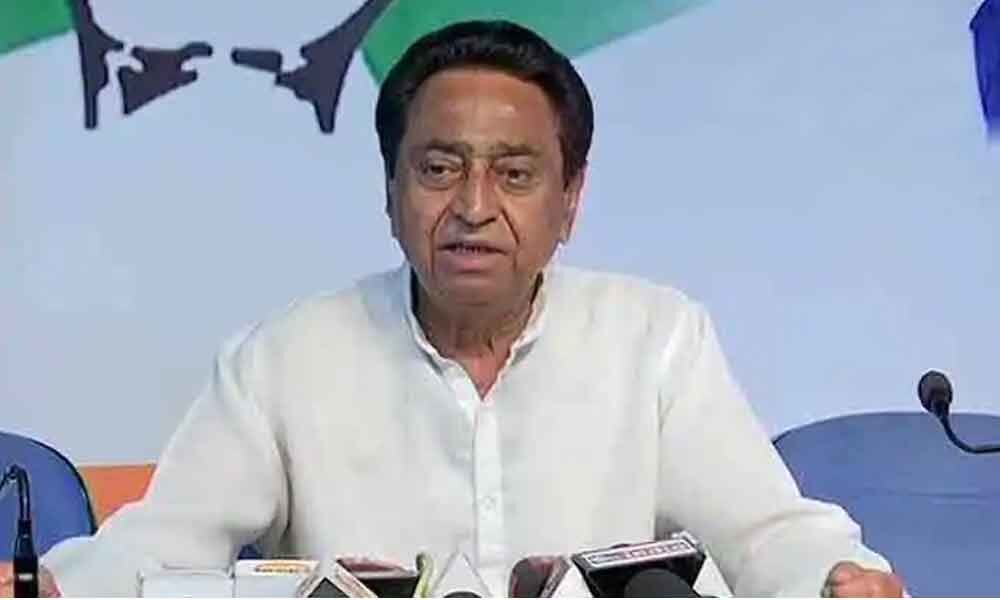 Nath made the comments after Modi levelled various allegations against him and had raked up the issue of I-T dept raids of Praveen Kakkar.

Chhindwara: Madhya Pradesh Chief Minister Kamal Nath on Saturday hit out at Prime Minister Narendra Modi by questioning him that from where did he get the money for the construction of the BJP office in New Delhi.

Nath made the comments after Modi levelled various allegations against him and had raked up the issue of Income Tax Department raids of Praveen Kakkar, who is the Madhya Pradesh Chief Minister's private secretary.

"The Prime Minister should tell the nation who bears the expenses of his plane rides. He should reply from where did he get the money to construct a Rs 700 crore office of BJP in Delhi. He should first give answers to all these and then only he should ask me questions," Nath told ANI.

Modi on Friday had alleged that the money, which was seized by the I-T Department earlier, was being used by Congress president Rahul Gandhi in his poll campaign.

"For the poor children, your chowkidar is sending money from Delhi. But the money being sent for pregnant women and child nutrition is being stolen and sent to Tughlaq Road. People have seen how sacks full of notes were recovered," the Prime Minister had said in a public rally in Sidhi.

"This money is being used to send to a big Congress leader who resides at Tughlaq road in Delhi. The money was also spent in naamdar's campaign," he had said.

Modi further said that the law should be the same for everyone, adding that the I-T department can raid his house as well if he has done something wrong.

The Prime Minister further alleged that Nath had cut down the electricity bill of the people by giving half supply in comparison to what it was during the previous Shivraj Singh Chouhan's government.