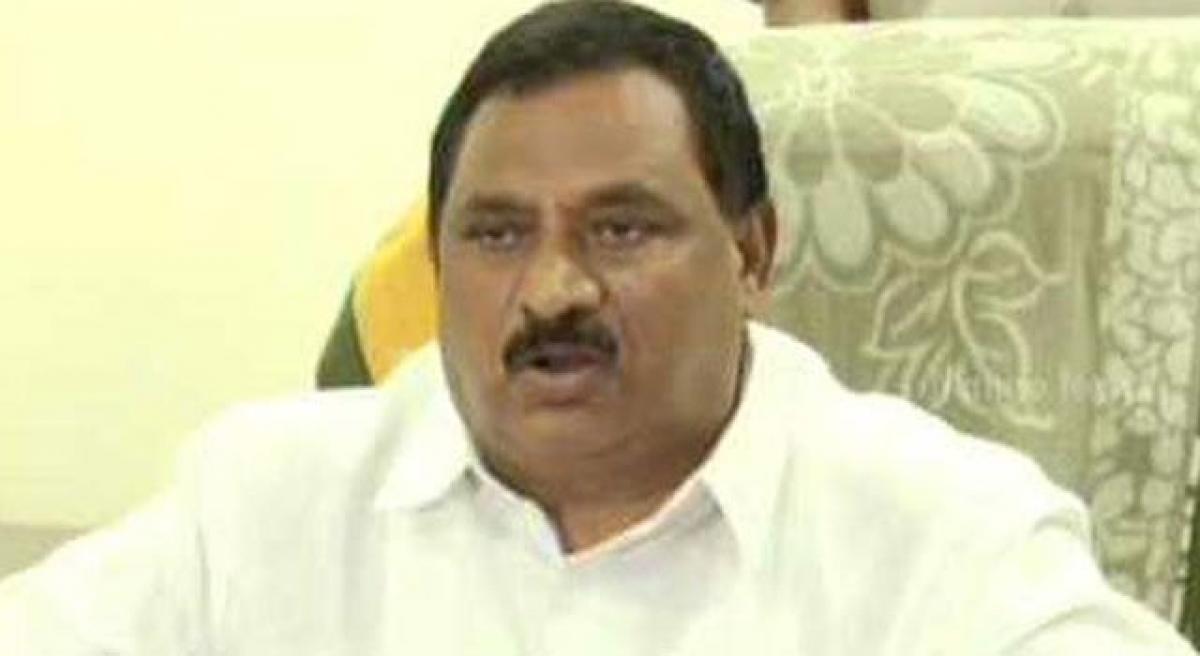 Speaking on the occasion, the Deputy Chief Minister reiterated the Telugu Desam Government’s commitment to the economic uplift of Kapu community members. The TDP Government initiated several measures to fulfil its election promise of providing jobs to the unemployed educated youth in the State, he said.

Kapu Corporation Chairman Chalamalasetty Ramanujaya highlighted the initiatives taken by the government for empowerment of the educated youth hailing from the community. More than 150 companies are taking part in the Kapu Job Mela which attracted about 10,000 unemployed youth on the first day.

The Kapu Corporation made elaborate arrangements to ensure that the unemployed youth attending the mela do not face any inconvenience. Chief Minister N Chandrababu Naidu would hand over appointment letters to the selected candidates at the valedictory of the Job Mela on Friday, he said.