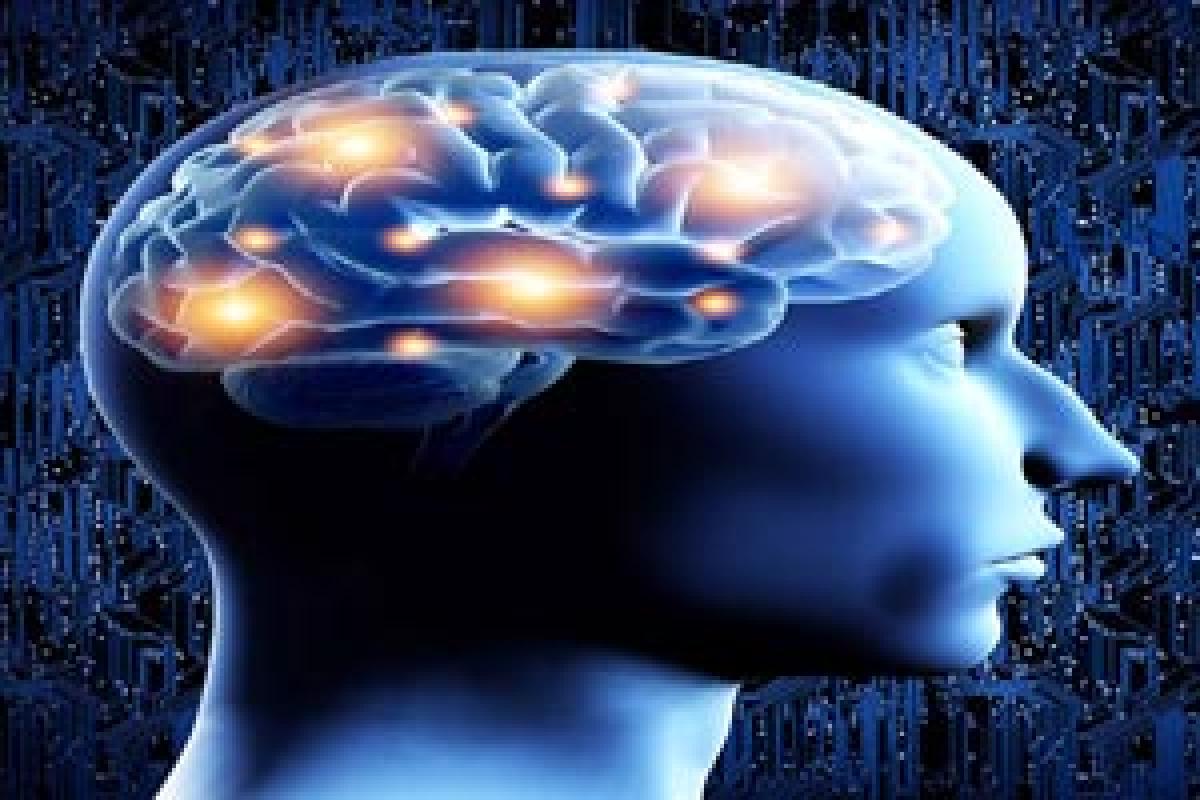 A brain-boosting protein can improve the effectiveness of chemotherapy because depression negatively affects response to cancer drugs, says a study.

A brain-boosting protein can improve the effectiveness of chemotherapy because depression negatively affects response to cancer drugs, says a study. Cancer patients suffering depression have decreased amounts of brain-derived neurotophic factor (BDNF) in their blood. Low levels make people less responsive to cancer drugs and less tolerant of their side-effects.

"It's crucial doctors pay more attention to the mood and emotional state of patients. Depression can reduce the effects of chemotherapy and BDNF plays an important role in this process," said lead author Yufeng Wu from Henan Cancer Hospital, Zhengzhou, China.

Low mood is common among cancer patients, especially the terminally ill. BDNF is essential for healthy brain function and low levels have already been linked with mental illness. This study aimed to discover how depression influenced outcomes for people with advanced lung cancer.

Researchers recruited 186 newly diagnosed patients receiving chemotherapy. To assess their state of mind, they were asked to rate their depression levels the day before treatment began. Quality of life details, overall survival and other data were also collected. This allowed researchers to compare this information with the patients' mood scores.

Results showed that those whose cancer had spread to other organs were the most depressed and this severely decreased their tolerance to chemotherapy. It was associated with vomiting, a reduction in white blood cells, and prolonged hospital stays. The impact of severe depression was even greater.

It reduced the length of time that patients lived with the disease without it getting worse. Researchers found that BDNF clearly boosted the number of tumour cells killed by chemotherapy, acording to the study presented at at the European Society for Medical Oncology (ESMO) Asia 2016 Congress in Singapore.

Patients with severe depression had lower levels of the protein in the blood so their bodies were not as effective at fighting cancer. This reduced their chance of surviving the disease. "Our aim now is to prescribe drugs such as fluoxetine to depressed patients and study their sensitivity to chemotherapy," added Wu.

"This finding can perhaps lead to new ways to treat depression in these patients which in turn may prolong their lives. Further research is needed to establish the effects of different anti-depressant drugs on BDNF levels," Ravindran Kanesvaran, Assistant Professor at Duke-NUS Medical School in Singapore, said.