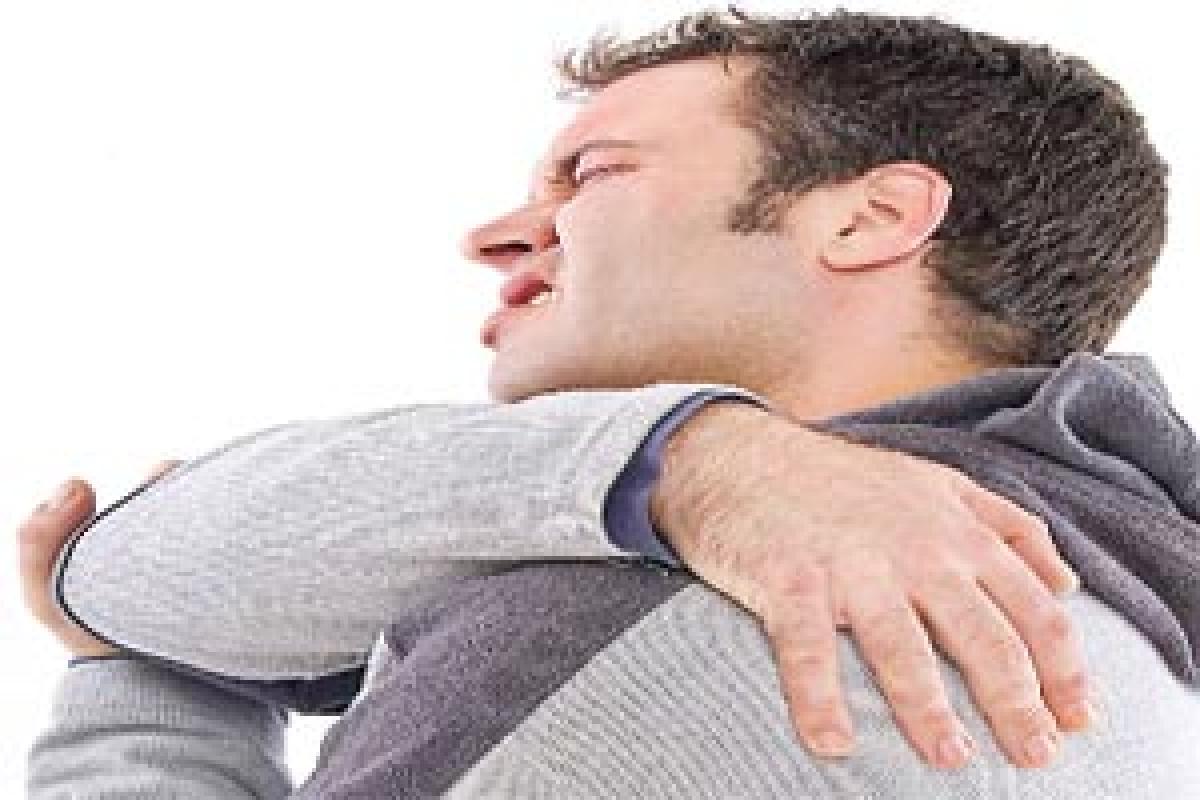 Think twice before blaming the weather gods for achy joints as researchers now claim that the weather plays no part in the symptoms associated with either back pain or osteoarthritis.

Think twice before blaming the weather gods for achy joints as researchers now claim that the weather plays no part in the symptoms associated with either back pain or osteoarthritis. A new research from The George Institute for Global Health has debunked beliefs that episodes of both back pain and arthritis can be triggered by changes in the weather, including temperature, humidity, air pressure, wind direction and precipitation.

"The belief that pain and inclement weather are linked dates back to Roman times. But our research suggests this belief may be based on the fact that people recall events that confirm their pre-existing views," said Chris Maher, of the institute. "Human beings are very susceptible so it is easy to see why we might only take note of pain on the days when it is cold and rainy outside, but discount the days when they have symptoms but the weather is mild and sunny," he added.

The studies were carried out across Australia with average daily temperatures ranging from 5.4 degrees Celsius to 32.8 degrees Celsius. Almost 1,000 people with lower back pain, and around 350 with knee osteoarthritis were recruited for the Australia-based studies. Weather data from the Australian Bureau of Meteorology were sourced for the duration of the study period.

Results showed no association between back pain and temperature, humidity, air pressure, wind direction or precipitation. However, higher temperatures did slightly increase the chances of lower back pain, but the amount of the increase was not clinically important. Back pain affects up to a third of the world's population at any one time, while almost 10 per cent of men and 18 per cent of women over the age of 60 have osteoarthritis.

Manuela Ferreira, who led the osteoarthritis research at the institute, said "People who suffer from either of these conditions should not focus on the weather as it does not have an important influence on your symptoms and it is outside your control."