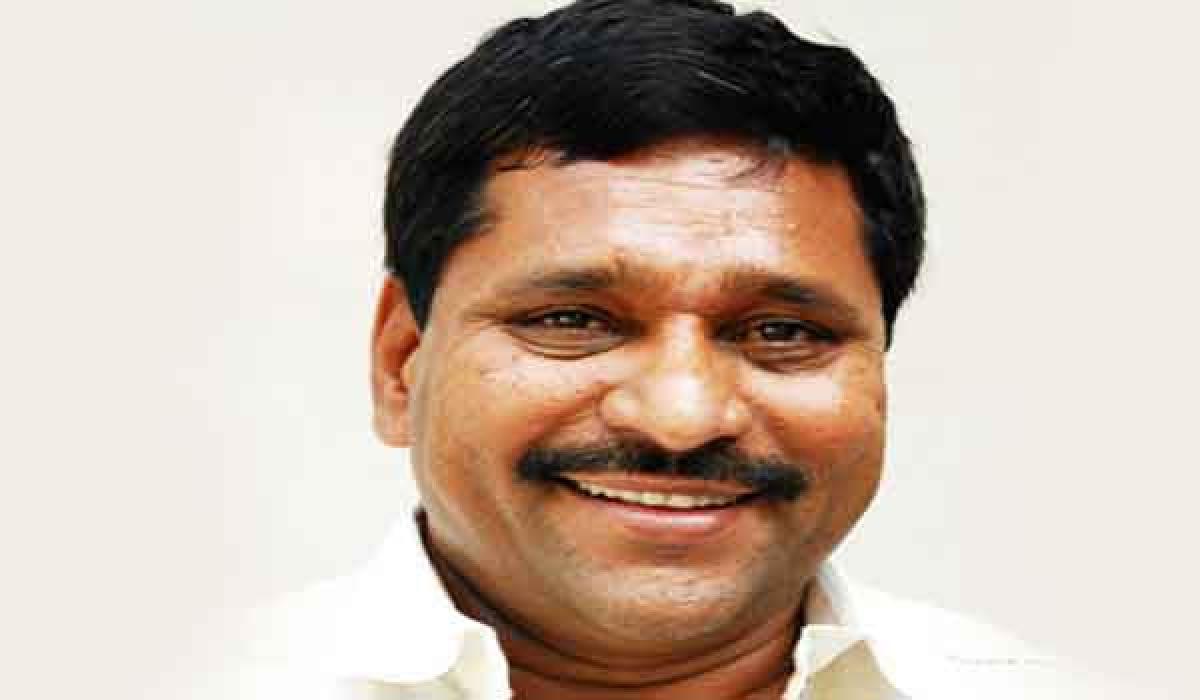 It may be mentioned here that the by-election for Chittoor Mayor post would be held on April 15. In the 50-member municipal council, 38 corporators including newly elected Hemalatha and Vasanth Kumar belong to the TDP. The Mayor seat is reserved for BC-women. Newly elected corporator Hemalatha and her husband Praveen, son of former Mayor K Anuradha, have met Amarnath Reddy.

They informed Amarnath that Chief Minister N Chandrababu Naidu had assured them of Mayor post. Speaking to The Hans India here on Wednesday, Amarnath Reddy said that there is no confusion in electing Mayor. My immediate task is to strengthen the TDP in the district, he said and sought the support of party leaders. The Minister stated that two to three YSRCP MLAs would defect to the TDP before next general elections. Amarnath opined that YSRCP President YS Jaganmohan Reddy will be behind bars soon in money laundering cases.

Referring to the closure of Chittoor Dairy and Sugars besides Renigunta Sugars in the district, the Minister defended the stand of the TDP government about the defunct cooperative units. However, the Minister assured of protecting the interests of the farming community in the district by establishing the bulk milk cooling centres. Special drive has been initiated to develop horticulture and animal husbandry, he added. The Minister said that he would instruct the Collector for taking effective steps to mitigate the drinking water scarcity in the district.