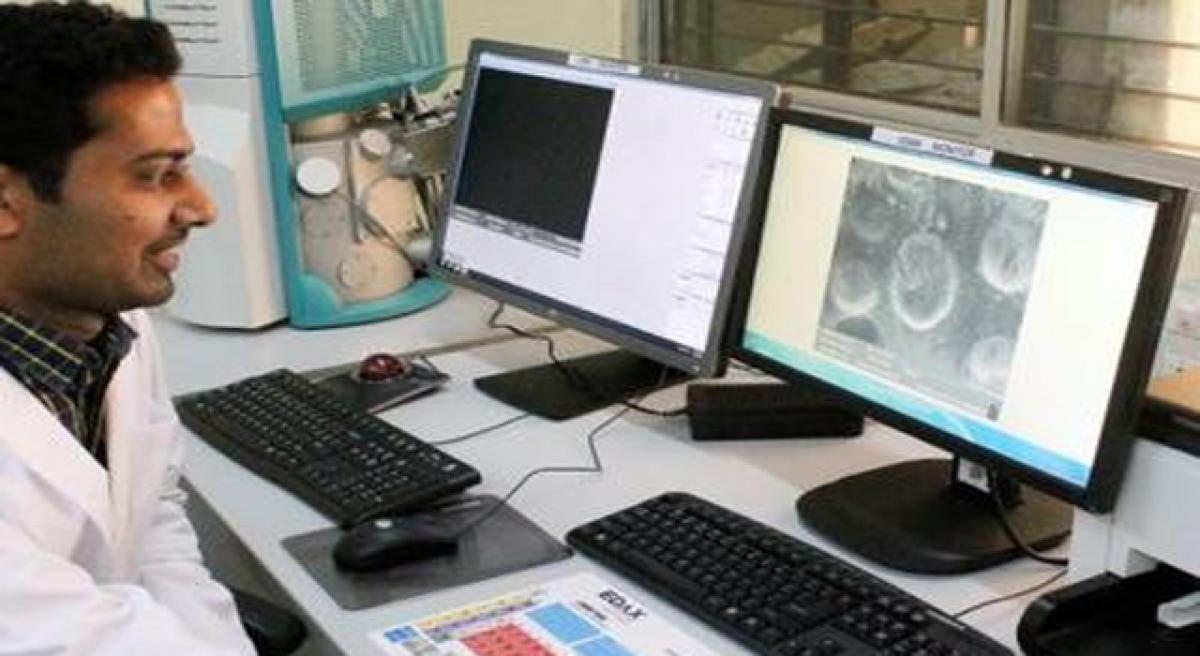 The much-delayed cybercrime police station and cyber forensic laboratory in the city will soon become a reality within two months.

Visakhapatnam: The much-delayed cybercrime police station and cyber forensic laboratory in the city will soon become a reality within two months.

Both the establishments will come on a temporary basis at VUDA Complex near Siripuram in the city as the department is yet to get a permanent suitable land for setting up the units with advanced equipment. Both the cyber wings of the police were sanctioned for Vizag city around two and half years ago, but it was delayed due to various reasons including fund crunch.

With no cyber units here, the Andhra Pradesh police had to depend on the cyber forensic laboratory located in Hyderabad to detect the virtual frauds in the state.

With the internet and social media becoming a way of life, the number of cybercrimes has been witnessing a steady rise in Vizag. 74 cyber cases were registered in the first three months of 2018.

The lack of manpower and latest technology has resulted in over 950 cyber cases pending under investigation making the city a capital of cybercrimes in the state, said a senior police officer. V Gopinath, Cybercrime Inspector said that the cybercrimes went up to 1,051 cases in 2017 from 718 cases recorded in 2016 in the state, an increase of over 46 per cent.

Due to lack of space, department had installed the advanced equipment at VUDA building by seeking assistance from Centre for Development of Advanced Computing (CDAC)-Thiruvananthapuram for the project. Once the lab was set, it would give a boost to the cyber crime investigation giving enough leads and time to solve the cases.