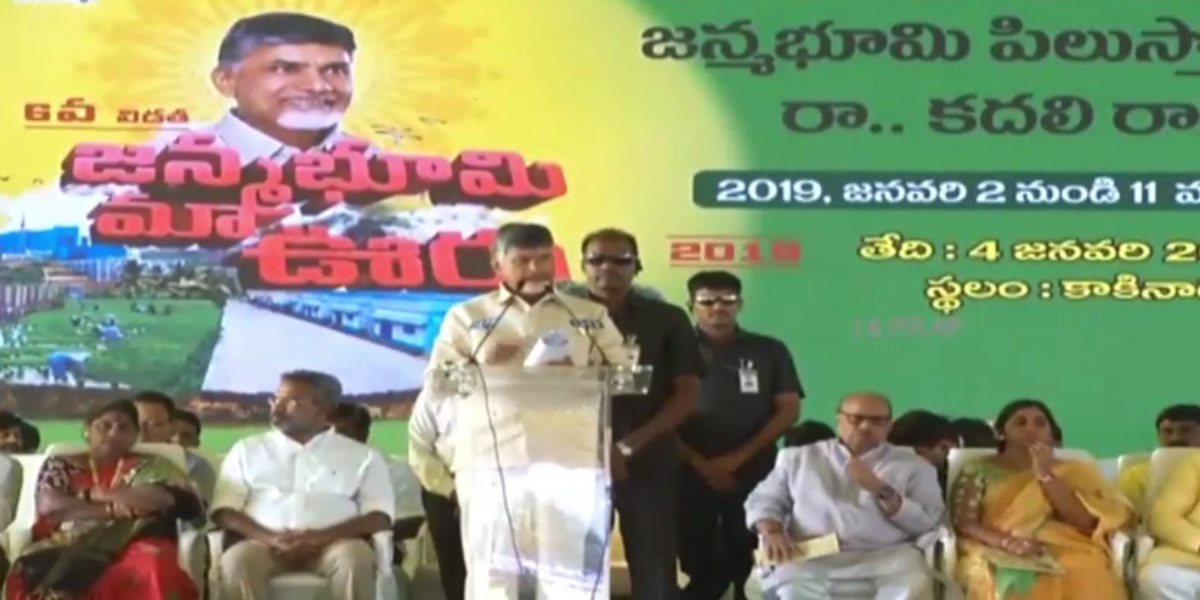 In order to organize the petroleum companies in Kakinada SEZ, a MoU was signed in the presence of Naidu. He also distributed Raythuradhan tractors and cars under SC Corporation. Under Adarana Scheme CM distributed tools to the beneficiaries in the district.