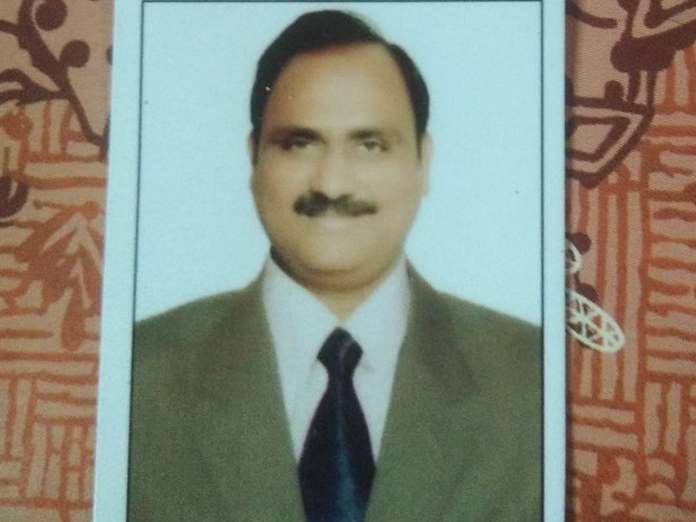 Chirala: The secretary of the Chirala Engineering College and Altus International School announced in a statement that they have appointed Dr Ch Venkatadri Naidu as the chief executive officer for the educational institutions under the group.

In a meeting organized in college on Monday, Kolli Ravikumar, secretary of the institutions said that Venkatadri Naidu has vast experience of 25 years in education field including seven years of exposure in foreign countries.

The new CEO introduced himself to the students and staff in the meeting and sought their cooperation in running the organization successfully.