All set for allotment of PMAY houses today 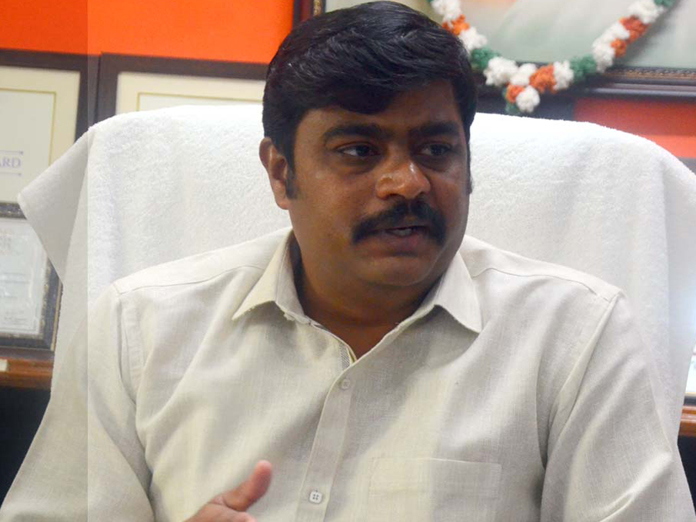 Vijayawada: Municipal Commissioner J Nivas on Thursday said that norms will be strictly followed in the allotment of houses to eligible candidates under the PMAY houses being constructed at Jakkampudi village.

He said the VMC would follow the guidelines prescribed by the government very strictly and preference will be given to those applicants, who paid the DD first as announced by the VMC. He spoke to the media in view of allotment of 8,285 houses to beneficiaries at the Indira Gandhi Municipal Corporation Stadium on Friday.

Nivas said all arrangements have been made for the allotment of houses at the stadium. He said 30 computers and LED screens and seating arrangements were made for the convenience of PMAY beneficiaries. He said the VMC has announced the cut-off dates for payment of demand draft in three Assembly constituencies in the city.

He said special software has been made for the uploading and verification of aspirants’ applications. He said the Andhra Pradesh Township and Infrastructure Development Corporation (APTIDCO) was constructing 8,285 houses in three types of categories at Jakkampudi and hoped the project would be completed by April 2019.

Referring to plastic covers ban in the city, he said the VMC will implement it in a phased manner and holding discussions with plastic bags manufacturers, whole sale traders and shopping malls.