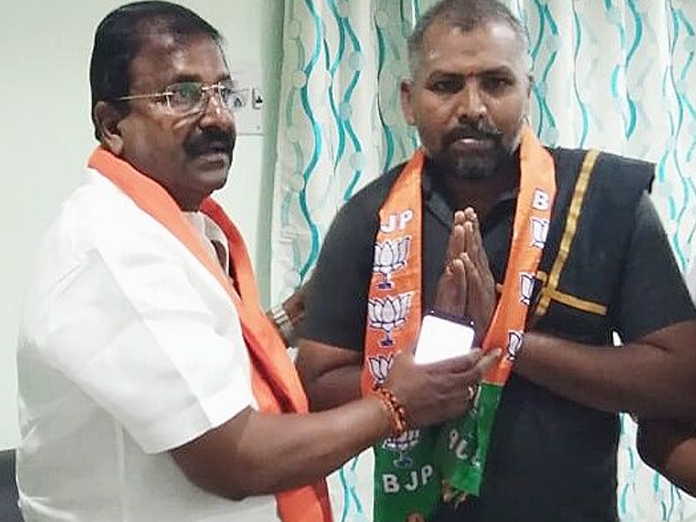 According to the party East Godavari unit president Y Malakondayya, a letter to this effect was received from party state office.

Speaking on this occasion, Srikrishna Pratap said that he will discharge his duties to the best of his ability.

The new incumbent was congratulated by party senior leader and MLC Somu Veerraju and other leaders on Monday.