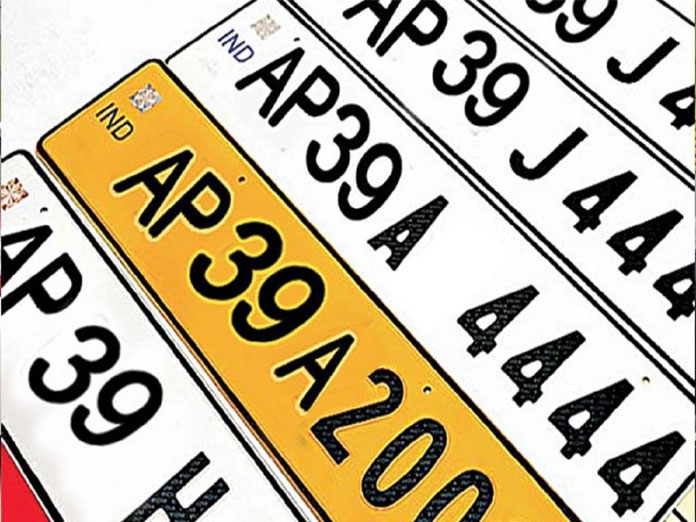 Vehicles in Andhra Pradesh got new registration code with the implementation of one state-one code policy in the state. Minister for transport Kinjarapu Acchennaidu commenced the new rule in Vijayawada and it will be in effect from today.

Speaking at the event, Acchennaidu said that the new policy will increase the revenue of the transport department. He also directed the officials to take fingerprints and iris of the vehiclists while getting registered.

The code begins with AP 40 series when the current series ends.