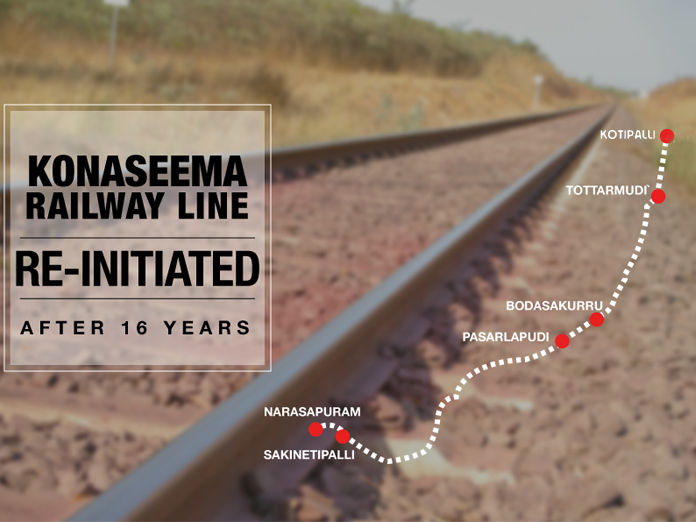 Speaking to reporters here on Sunday, he said as many as three bridges will be constructed for the railway line between Kotipalli and Mukteswaram and the remaining two bridges at Bodasakurru and Narasapur.

Tenders were invited for the construction of railway station in the town. The tenders will be finalized shortly, the MP averred.

The entire Konaseema area will be changed after completion of railway line, he said.
Municipal chairman Y Naga Satish was present.