Ferrari To Make One More LaFerrari, But For A Noble Cause

After closing the doors on entertaining requests from wealthy individuals world-over for the supreme hybrid sports car -- the LaFerrari, it seems...

After closing the doors on entertaining requests from wealthy individuals world-over for the supreme hybrid sports car -- the LaFerrari, it seems Ferrari will be doing just one more round of production, but for a noble cause. Until now, only 499 LaFerrari’s have been made since the production came to an end in 2015. Although, preparations for its Spider version are in full throttle. This 500th piece of crafted automobile art will be up for auctions. 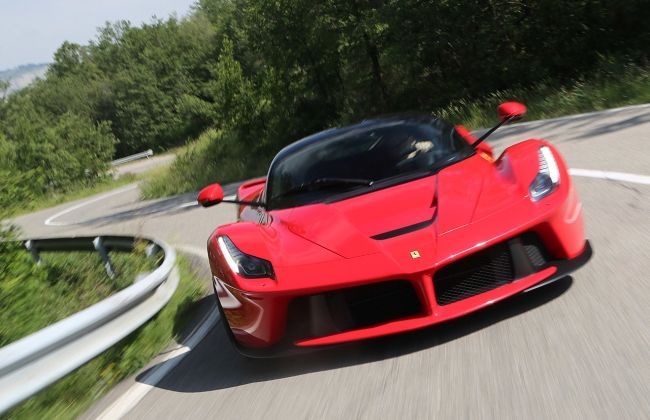 Ferrari wants to raise funds for the earthquake victims as tragedy struck the central areas of Italy last week, claiming 300 lives. In order to show their support, Ferrari Chairman and CEO Sergio Marchionne said that the manufacturer will donate the money raised by selling the most-powerful and exclusive car under its kitty. 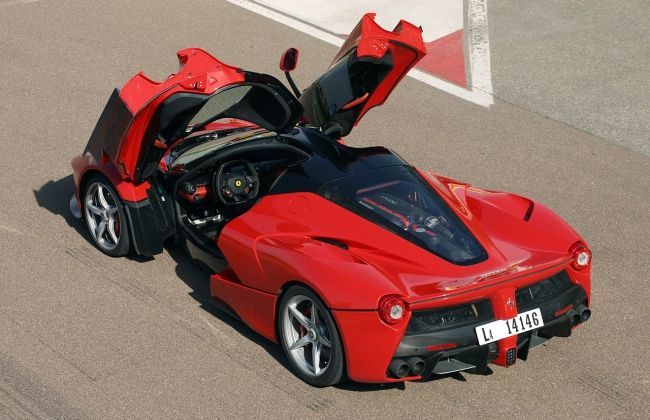 Its captivating Italian design coupled with a V12 hybrid motor is capable enough to churn out 949PS of peak power, making it one of the most-powerful road-legal cars on the planet. However, Ferrari has not shared any details on when this 500th sports machine will go on sale. With costs touching $1.3 million (nearly 8.7 crore) when sold through regular sales channel, one can expect figures upwards of the listed amount when it comes to auction. So, for all those who are minting gold, this will be one exclusive opportunity to get your hands behind a bespoke sports car and to also do your bit towards a social cause. 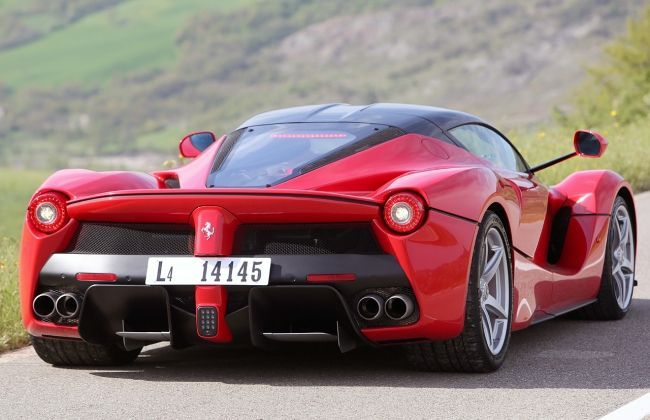