Hyundai has revealed the third-generation i30 ahead of the upcoming 2016 Paris Motor Show. The hatchback will make its public

The third generation i30 will be the first model from the South Korean automaker to feature a high-performance version under Hyundai’s ‘N’ brand.

Hyundai has revealed the third-generation i30 ahead of the upcoming 2016 Paris Motor Show. The hatchback will make its public debut at the Motor Show in the first week of October. It will go on sale in Europe in early 2017 and will also inspire a first-ever high-performance model under Hyundai’s ‘N’ brand sometime next year. 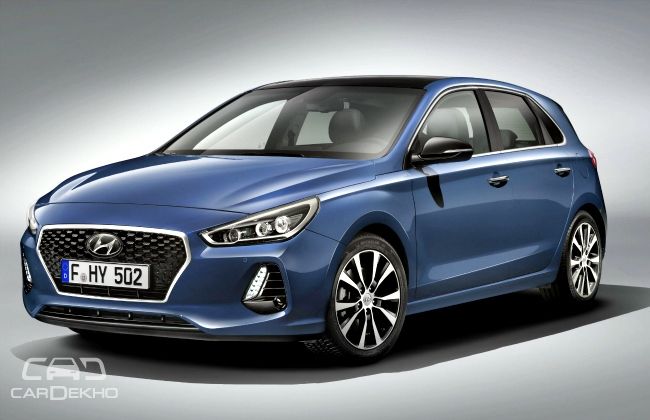 Similar to all the latest Hyundais, the new i30’s styling is sharp and edgy, courtesy the adoption of the automaker’s Fluidic Sculpture 2.0 design language. At the front, the 2017 i30 features Hyundai's new signature grille – Cascading grille – which made its debut with the recently revealed second-generation i10 facelift (Grand i10) and will also become a design element for future models. 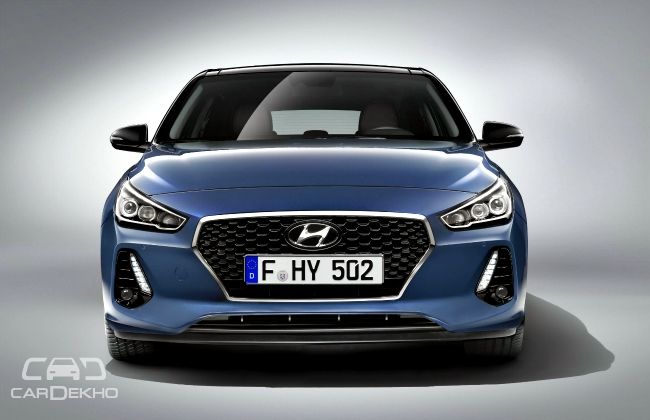 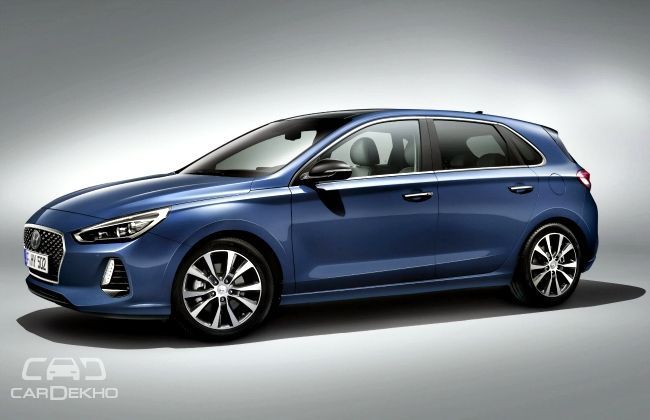 Speaking of the side profile, the vehicle will come with an option of 17, 16 and 15-inch alloy wheels. It features a long bonnet and sloping roofline along with a contrasting black spoiler. The rear profile sports wrap-around LED tail lamps and high-positioned fog lamps. 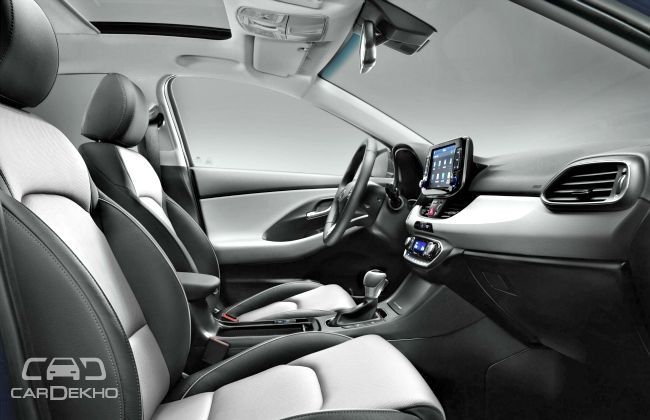 On the inside, the dashboard features a symmetric layout with a mounted touchscreen-based infotainment system. The 2017 i30 offers features such as an electronically adjustable driver’s seats with memory settings and inductive wireless charging for smartphones, among others. There are two capacitive touchscreen infotainment systems – a five-inch and an eight-inch – on offer. The latter comes with support for Apple CarPlay and Google Android Auto, and is also available in the recently launched Elantra. The new i30 offers a luggage capacity of 395 litres. 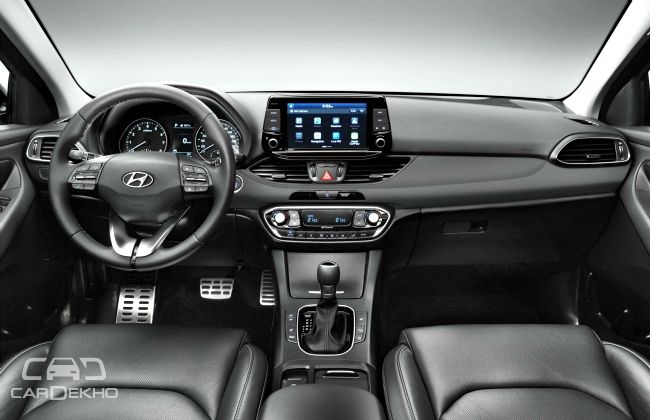 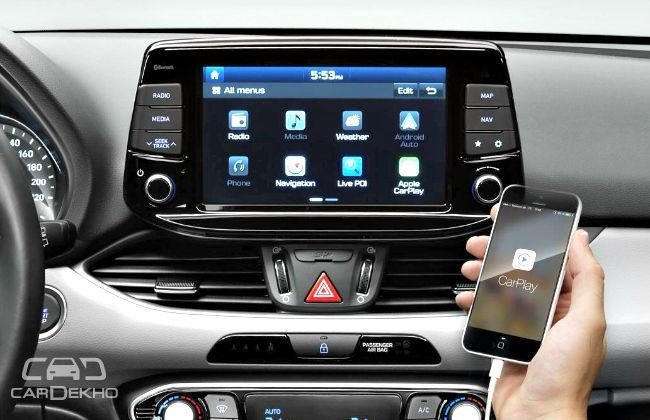 The 2017 i30 will be the first to be equipped with Hyundai’s 1.4-litre T-GDi turbocharged petrol motor. This engine puts out 140PS and 242Nm, and will be offered with a six-speed manual or a seven-speed DCT (dual-clutch automatic). Remaining engine options include a 1.0-litre T-GDi three-cylinder turbo petrol and a 1.4-litre naturally aspirated petrol along with a 1.6-litre CRDi diesel engine (in two power states). Transmission options will include a six-speed manual or a seven-speed DCT

Possibility of the i30 being introduced in India

Not very long ago, Hyundai showcased the outgoing i30 at the 2016 Indian Auto Expo. Having said this, the company hasn’t said anything about the launch of the hatchback in India. In India, we do not have a segment for hatchbacks that are placed between premium and luxury ones and sadly the i30 falls in that particular space. So, the chances of the new i30’s introduction in India appear bleak, however, if Hyundai launches it in the country, the segment might take off just like the manufacturer made the premium hatchback segment popular with the i20. The automaker is likely to introduce the high performance ‘N’ brand in India, if not the i30, since performance-oriented vehicles are gaining popularity in the country. 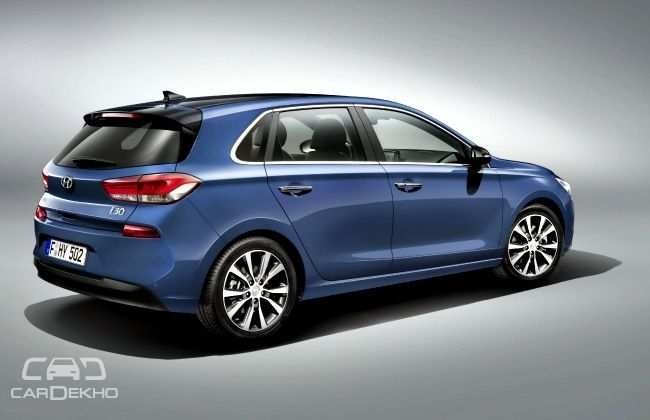