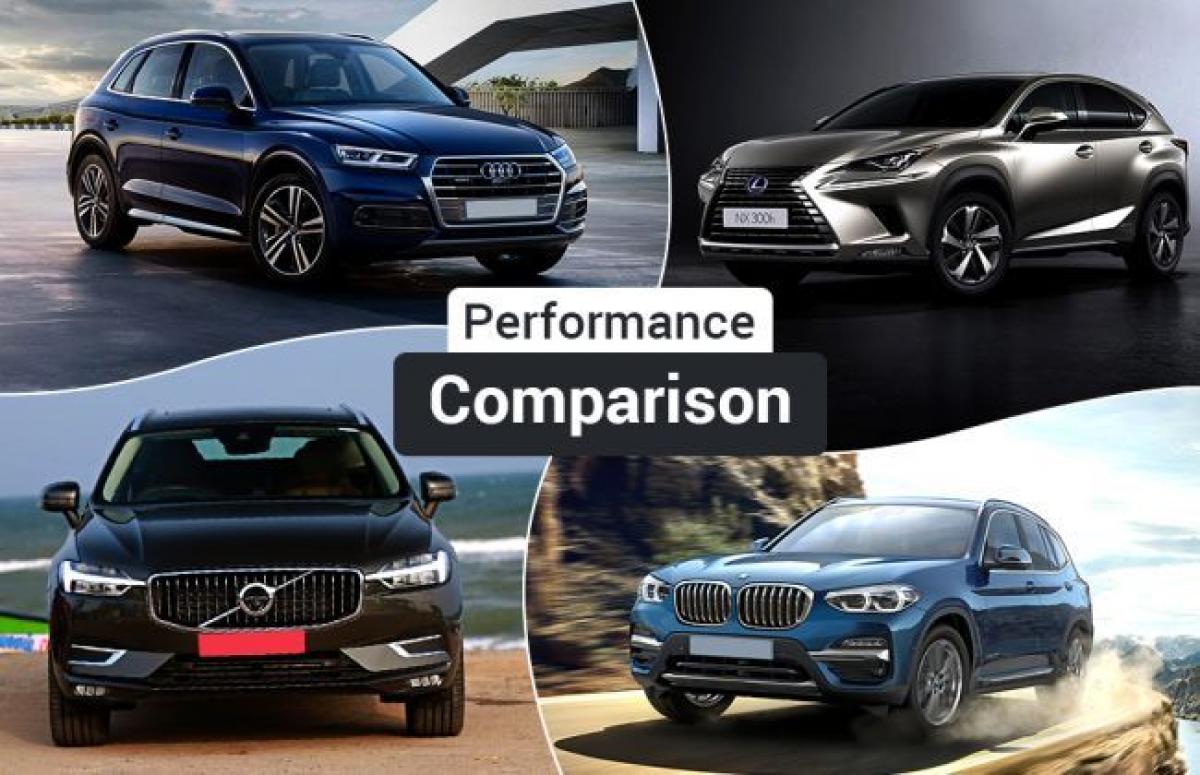 As DelhiNCR continues to grapple with alarming levels of airpollution, electric vehicles, or EVs, are being considered as the future of mobility However, EVs are still plagued with issues such as range anxiety and lack of adequate charging infrastructure, resulting in a very low adoption rate

Can a petrol-hybrid SUV match the performance of its diesel rivals in the real world? We find out 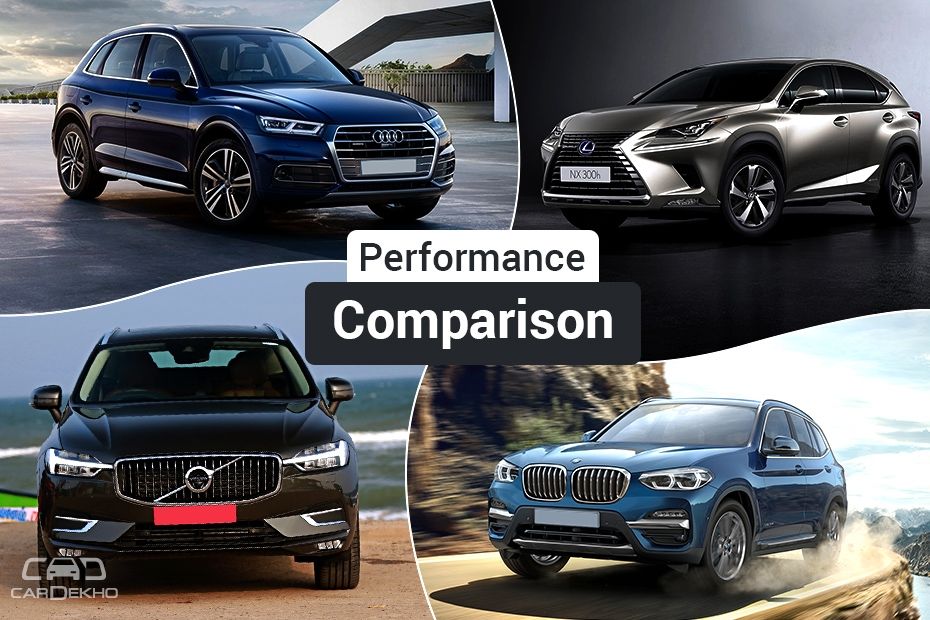 As Delhi-NCR continues to grapple with alarming levels of air-pollution, electric vehicles, or EVs, are being considered as the future of mobility. However, EVs are still plagued with issues such as range anxiety and lack of adequate charging infrastructure, resulting in a very low adoption rate. However, these issues do not affect hybrid vehicles. Hence, we feel they make more sense for India while being kinder to the environment as well. 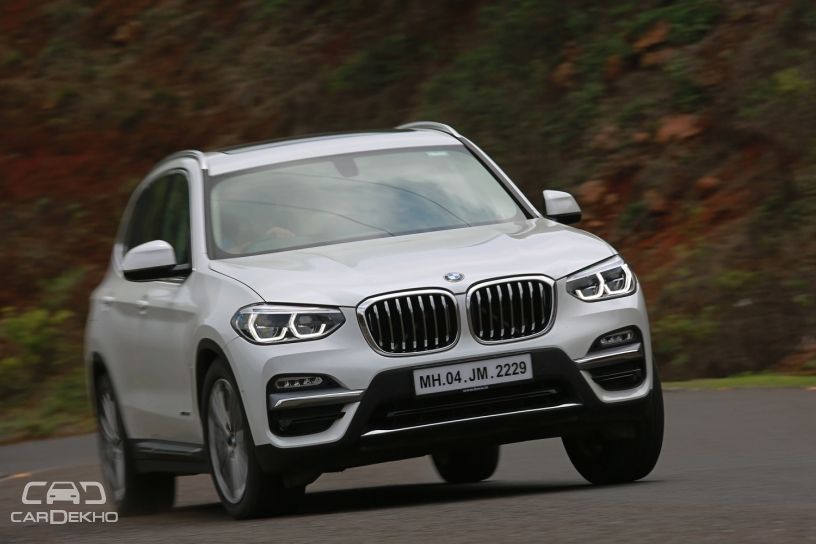 But can a hybrid SUV perform as well as a diesel one? To settle the debate, we’ve compared the road test data of the petrol-hybrid Lexus NX 300h with its diesel rivals such as the BMW X3, Audi Q5 and the Volvo XC60. But before diving into their performance and mileage figures, let's take a look at the powertrain of these SUVs. 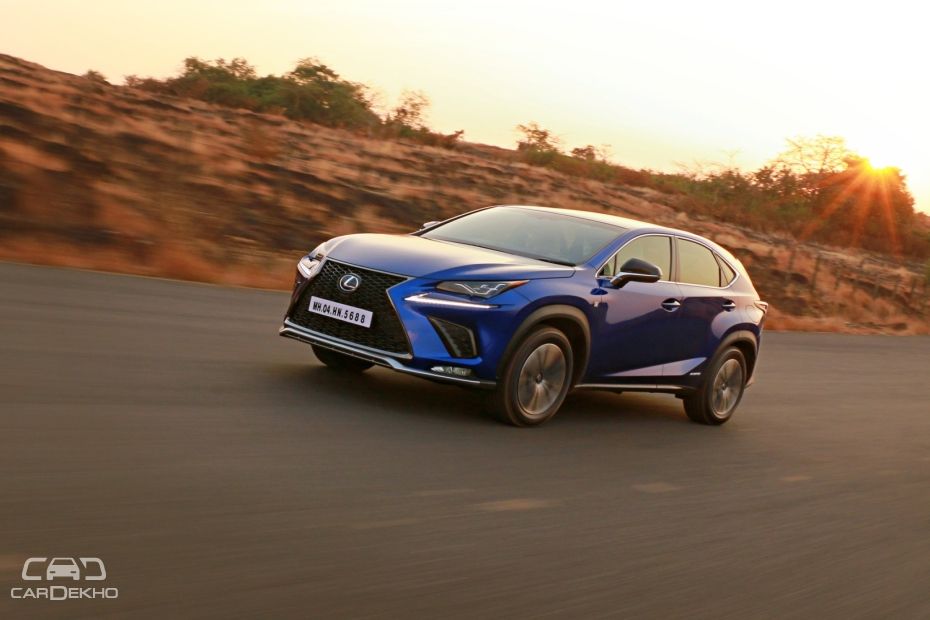 In our tests, the NX turned out to be the slowest of all. This could be down to the fact that it lags behind the others when it comes torque figures. 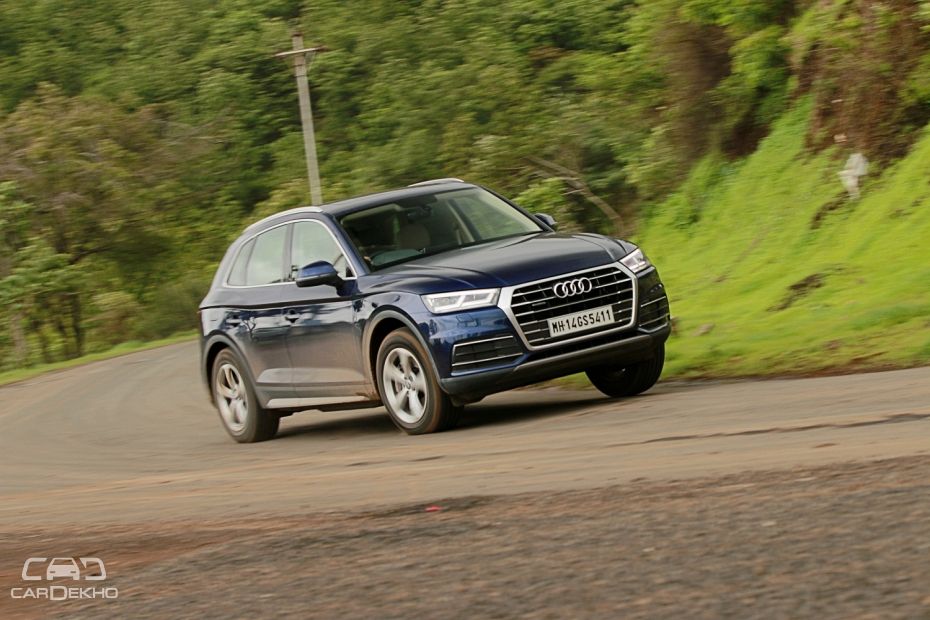 As far as 0-100kmph and 20-80kmph figures are concerned, the BMW X3 is the fastest SUV here. It is also just 0.01 second slower than XC60 in the standing quarter mile.

Despite being the most powerful here, the XC60 is not only behind the X3 in terms of performance, but it also loses to the Q5 in 0-100kmph timings. But the Volvo hits back at the Q5 by shaving 0.52 seconds from Audi’s 20-80kmph time.

All SUVs get similar braking equipment. They are equipped with ventilated disc brakes at the front and solid discs at the rear. 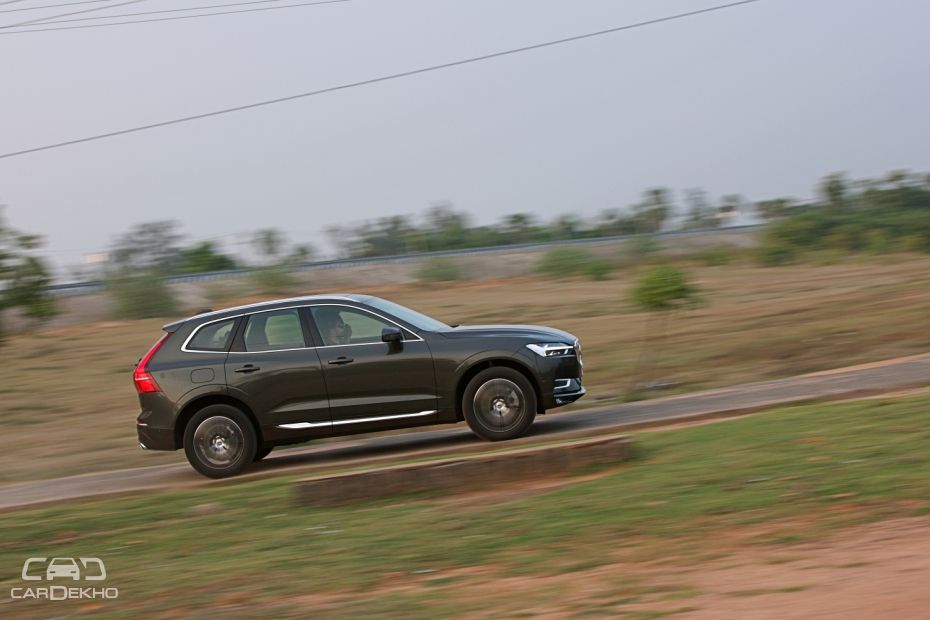 Fuel expense: Here’s how much you’ll have to spend on if you plan to clock an average of 1000km every month based on three different driving patterns (based on real-world fuel efficiency figures listed above). The calculation has been done by considering the price of a litre of petrol at Rs 80 and diesel at Rs 74.

The Lexus gives the diesel-powered SUVs listed here a tough fight when it comes to fuel efficiency figures. Based on our calculations, we’ve found out that the running expenses of the hybrid SUV costs the same as its diesel rivals. However, that’s despite the price of petrol being higher than diesel. But if 70 per cent of your daily commute is on highways, the BMW X3 diesel turns out to be cheaper to run than the hybrid Lexus NX. 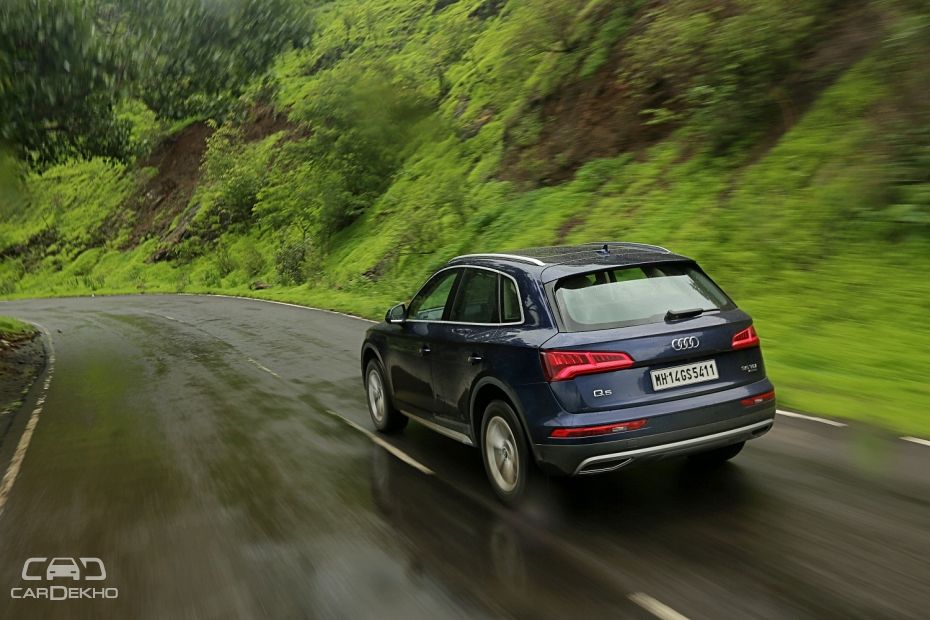 Verdict: Going by the findings, we can safely conclude that the Lexus NX hybrid doesn’t really match the performance of its diesel rivals. If it’s outright performance you are looking for, you should settle for one of the diesel SUVs listed here as the Lexus is the slowest when it comes to 0-100kmph, 20-80kmph and quarter mile sprints. 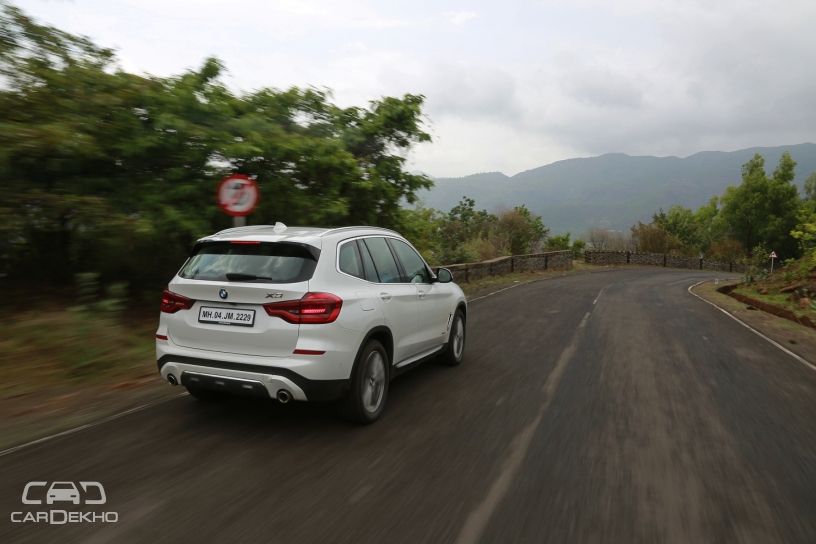 However, if you’re looking for a mid-size luxury SUV for the daily grind that also makes fewer trips to the fuel station, you should consider the Lexus NX 300h. While the Lexus’ running cost isn’t significantly lower than other diesel SUVs, it will be gentler on the environment. What’s more, in states like Delhi, you can register it for 15 years when compared to 10 years for diesel-powered cars!