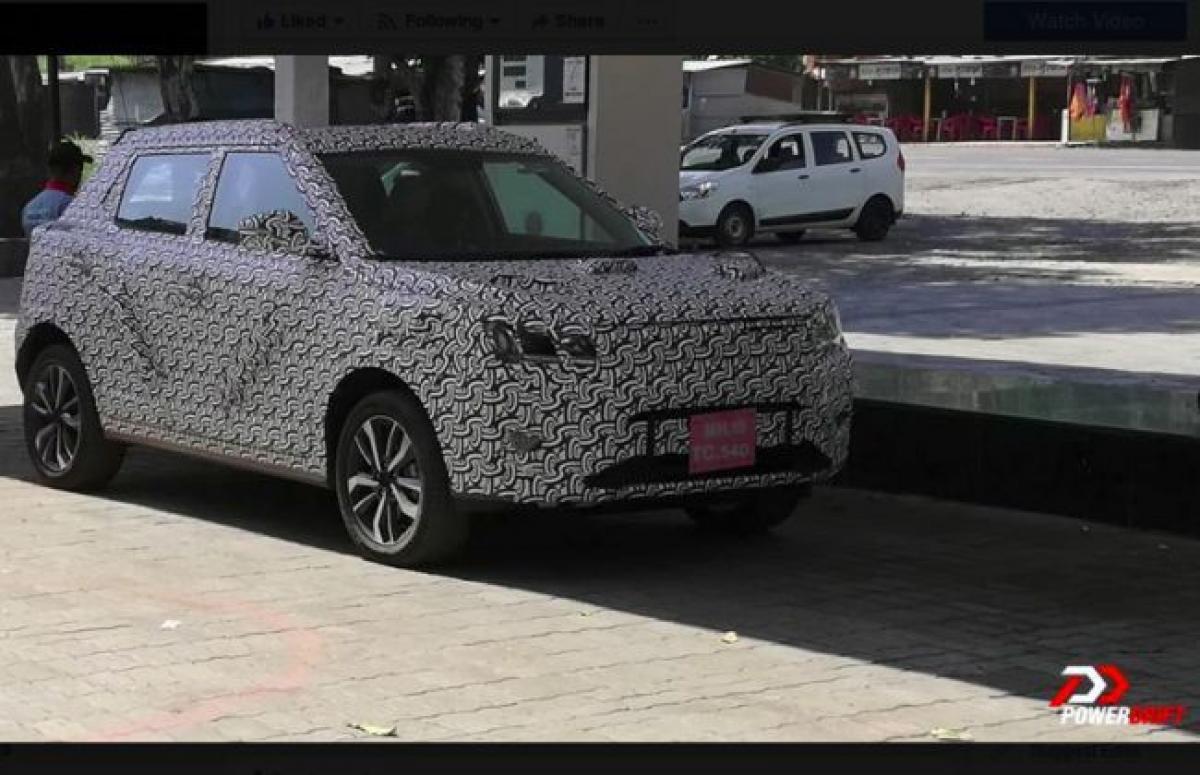 Mahindra might christen its S201 sub-4m SUV 'Inferno'. The S201 is based on the Ssangyong Tivoli which was showcased at the 2016 Auto Expo 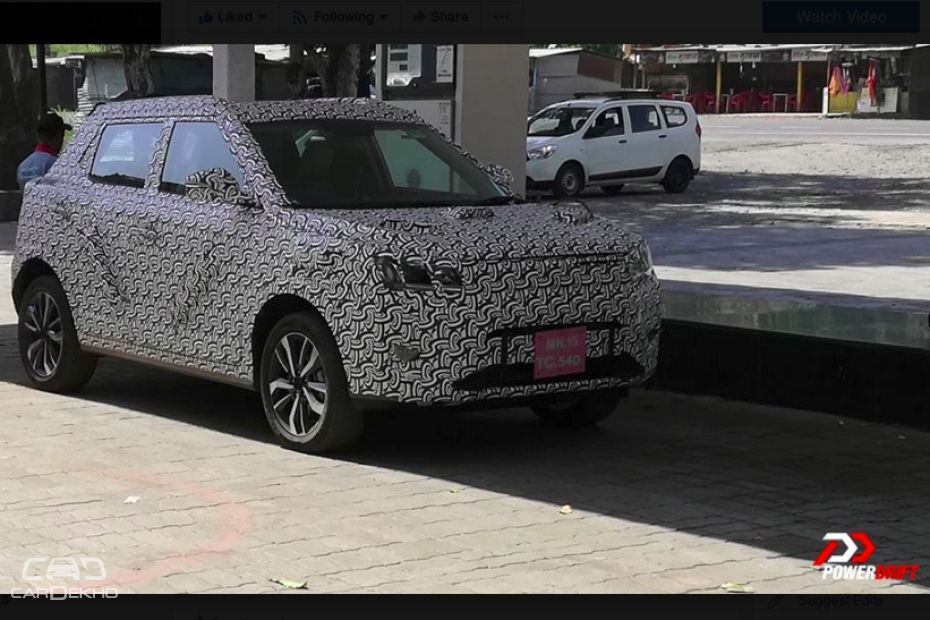 A new set of spy shots of the Mahindra S201 (codename) have surfaced on the internet. And this time around too, the sub-4 metre SUV is completely decked in camouflage. However, the latest images reveal the S201 riding on a new set of machined alloys. Previously, the upcoming sub-4m Mahindra SUV was seen with multi-spoke black alloy wheels. The latest set of alloys are more likely to be offered with the final production model.

Although we have not seen the car in the flesh, it is safe to say that the S201 will look unlike any other Mahindra car.