Is 2019 Chevrolet Captiva The Upcoming MG SUV For India? 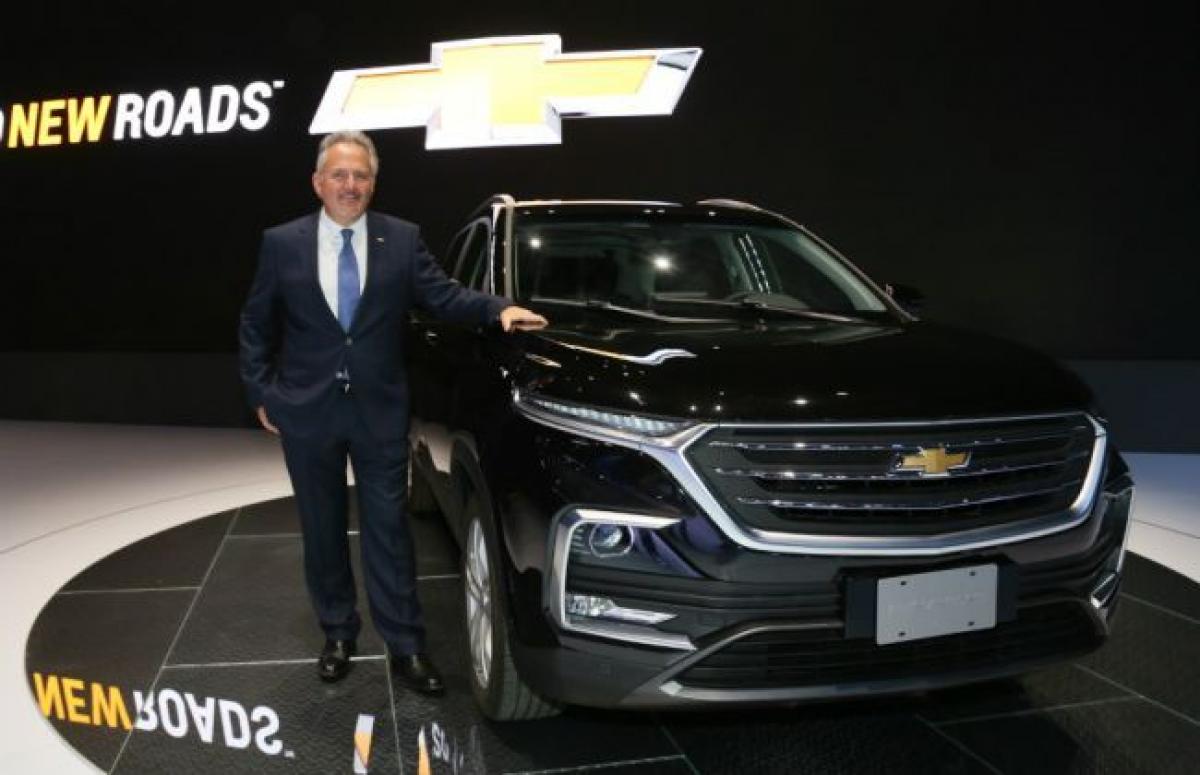 Chevrolet has unveiled the latest generation of the Captiva SUV at a motor show in Bogota, Colombia While Chevrolet has exited the Indian market already, the new Captiva is still making headlines here

Chevrolet has unveiled the latest generation of the Captiva SUV at a motor show in Bogota, Colombia. While Chevrolet has exited the Indian market already, the new Captiva is still making headlines here. Why, you ask? MG’s first SUV in India will, in all likelihood, borrow a lot from it. MG is a part of SAIC and SAIC-GM-Wuling JV in China owns the brand Baojun. More importantly, the silhouette of the upcoming MG SUV matches that of the Baojun 530, on which the new-gen Captiva is based, in all likelihood. 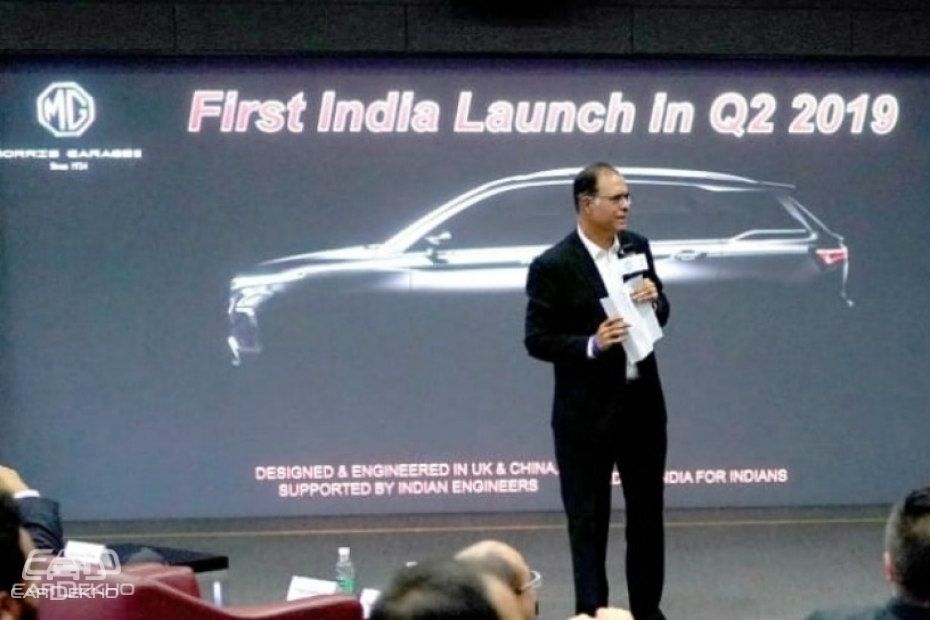 GM officially states that the new Captiva will be available as a 5-seater and 7-seater as well. So now we know that MG also has the option of a 7-seater version for its first SUV for India, which is yet unnamed. The new Captiva will be powered by the same 1.5-litre turbo-petrol engine (147PS/230Nm) that powers the Baojun 530, and there’s a big possibility that this engine is going to make it to the MG SUV too. It is paired with a CVT and a 6-speed MT in the Captiva, both of which should be open for MG India as well. The Baojun 530 is available with a 6-speed DCT in China, and this transmission option should also be open for MG.

As far as the diesel option is concerned, the India-bound MG SUV will be available with a 2.0-litre unit. It remains to be seen if the diesel version will be offered with a manual transmission only or will there be an automatic option as well. The engine, however, will be the same diesel unit that powers the Jeep Compass in India. Until now, the diesel Compass is available with a 6-speed manual transmission only. However, going forward, Jeep is expected to add a 9-speed automatic to the Compass range, when it launches the Trailhawk variant here. 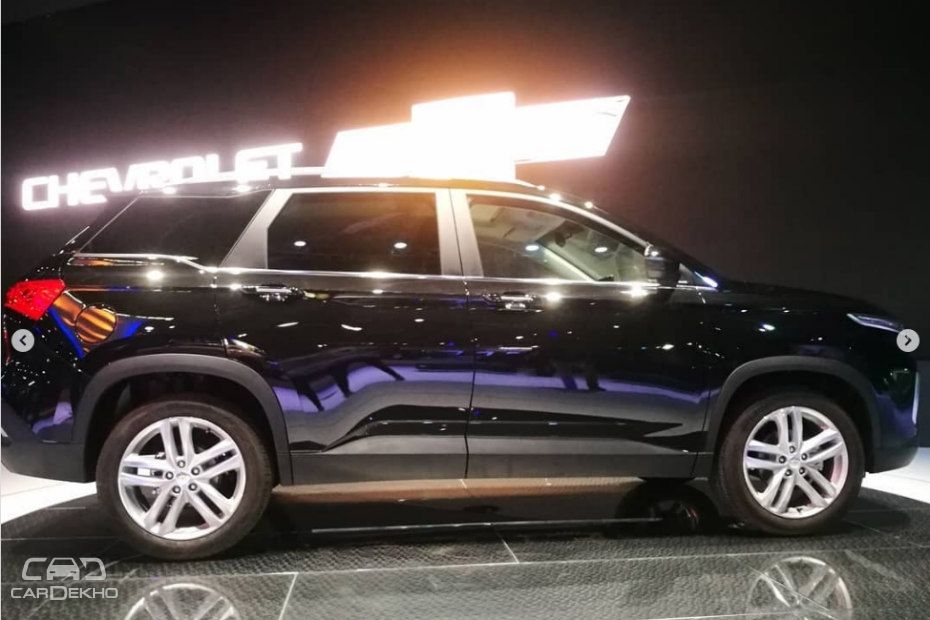 MG plans to equip its first SUV for India with some segment-first features. The Captiva has a long list of features, and some of these might just make it to the MG SUV as well. The new Captiva gets a panoramic sunroof, LED headlamps, electrically-adjustable front seats, front and rear parking sensors as well as an 8-inch touchscreen infotainment system.

The previous iteration of the Chevrolet Captiva was sold in India till 2016 and the new generation appears to be on its way as well, albeit with a different badge, that of MG. The outgoing Captiva was priced between Rs 25.14 lakh and Rs 27.36 lakh, but MG is eyeing to go aggressive in India, so we can expect its first SUV to be priced under Rs 20 lakh. It remains to be seen if aggressive pricing and an MG badge can do what Chevrolet couldn’t in India.