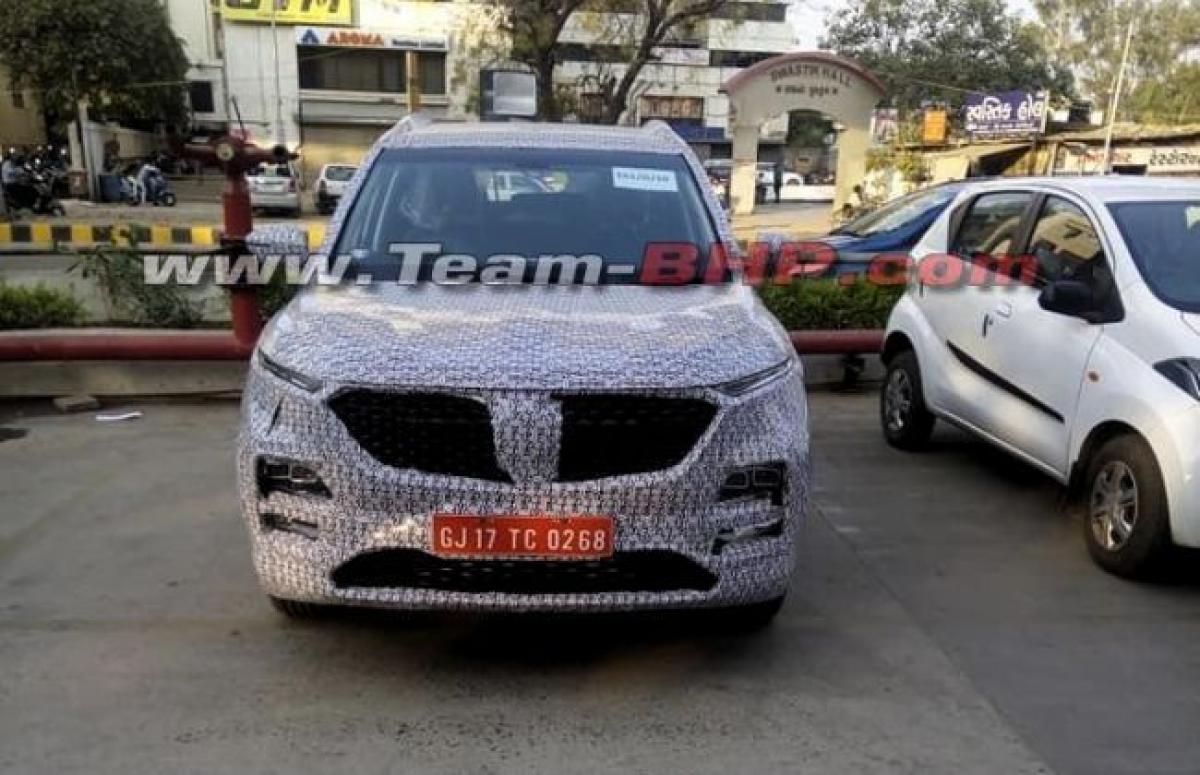 The Baojun 530 is likely to be MG’s first SUV in India The Baojun 530 has been spotted with an MG grille for the first time It is expected to...

The Baojun 530 SUV has been spotted with an MG grille for the first time in the country. This further affirms our claims of the 530 being MG’s first offering for the Indian market. Until now, the test mules were spotted with a horizontally slated Baojun grille only.

This is not the first time that we have received an affirmation about the new MG SUV. Earlier this month, the carmaker gave us a glimpse of its first offering for India at an event in China. A teaser image with the title ‘Made in India for Indians’ showed a silhouette of what seemed to be the Baojun 530.

The Baojun 530 is basically a product of the collaboration between SAIC, General Motors and Wuling. It made its international debut in March 2018. It is a 5-seater SUV that will rival the likes of the Jeep Compass, Tata Harrier, Hyundai Tucson and the Mahindra XUV500.

In India, it will be powered by a 2.0-litre Fiat-sourced diesel engine that also powers the Jeep Compass. This engine produces 173PS of power and 353Nm of torque in the Compass. Details of the petrol-powered 530 is yet to be known. In China, the petrol-powered Baojun 530 comes with a 1.5-litre turbocharged and a 1.8-litre naturally aspirated engine. India is likely to get the 1.5-litre unit.

As far as pricing is concerned, the upcoming MG SUV is expected to be priced around Rs 14 lakh. MG will manufacture the SUV in India with a high level of localisation to keep the price of the SUV competitive.

Stay tuned to CarDekho for more updates on MG’s first SUV for the Indian market.