Tata Harrier Mileage Revealed: How Does It Compare Against Jeep Compass, Hyundai Creta?

Given the pricesensitive market that India is, fuel efficiency often ranks high in the books of potential buyers And even though it was launched recently, Tata has revealed the ARAI certified fuel efficiency of the Harrier, only now Without further ado, lets see how it compares with that of its rivals

The Harrier uses the same engine as the Compass, albeit in a lower state of tune 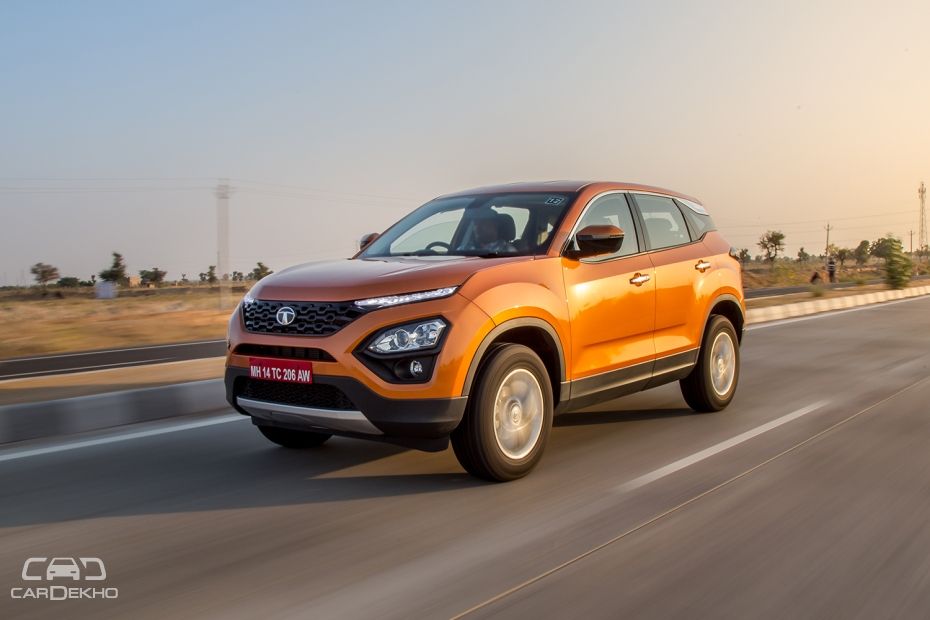 Given the price-sensitive market that India is, fuel efficiency often ranks high in the books of potential buyers. And even though it was launched recently, Tata has revealed the ARAI certified fuel efficiency of the Harrier, only now. Without further ado, let’s see how it compares with that of its rivals.

The ARAI rated fuel efficiency of the Harrier is 16.79kmpl. Let’s have a look at the powertrain specs and fuel efficiency figures of some of the other compact and midsize SUVs that cost upward of Rs 12 lakh. We are only comparing diesel engines as the Harrier does not get a petrol option, unlike the Compass, Creta and XUV500. The Creta and Hexa get an option of two diesel engines, but we have picked the more powerful ones.

From the above table, it is easy to figure out that despite having an almost similar displacement engine as its peers (apart from the Creta), the Harrier returns a lower fuel efficiency than most. This could be because of the fact that the Harrier is bigger than its competition. The only SUV on the list that even comes close to it dimensionally is the XUV500. And, not surprisingly, it’s the only SUV that returns a lower fuel efficiency than the Tata.

Tata has not revealed the Harrier’s weight yet, so we can’t comment on whether it returns a lower FE figure because it’s heavier than others. The Harrier is also not the most powerful SUV here.

The Harrier’s claimed fuel efficiency of 16.79kmpl is closer to that of the Compass, which is powered by a more powerful version of the same engine. Since the Harrier is bigger, we can consider this mileage to be decent.

The above-mentioned figures have been provided by ARAI. But we will be able to give a better real world comparison between these cars once we get our hands on the Harrier and find out the real world figures. Stay tuned to CarDekho.