Tata Motors has unveiled the Altroz, the series production model of the 45X Concept, at the ongoing 2019 Geneva Motor Show Set to be launched in India in mid2019, the Altroz is the first car to be based on Tata Motors new ALFA Agile Light Flexible Advanced ARC platform

The Altroz is the series production model of the 45X Concept and it’s the second product to be designed on Tata’s Impact 2.0 philosophy after the Harrier 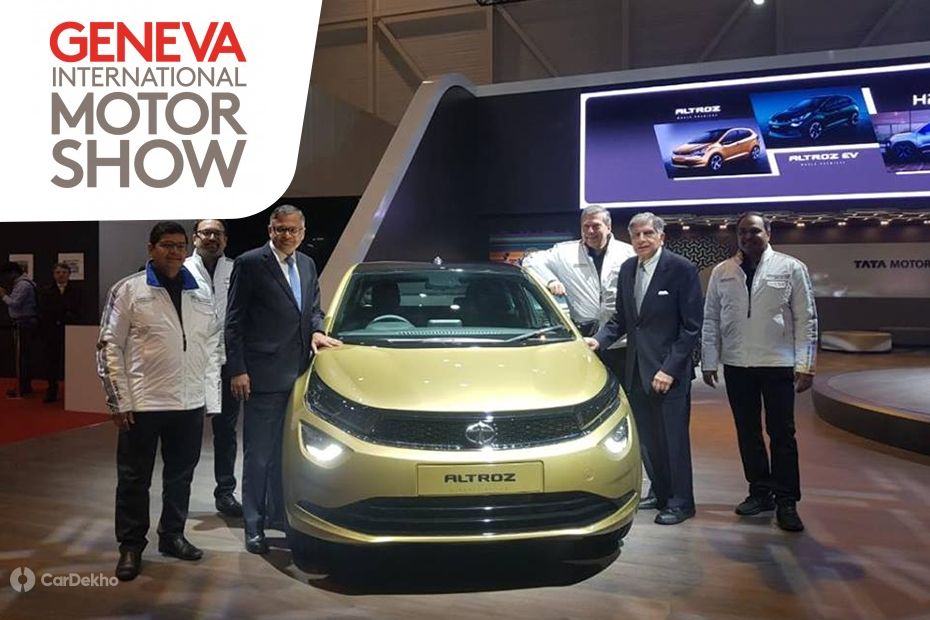 Tata Motors has unveiled the Altroz, the series production model of the 45X Concept, at the ongoing 2019 Geneva Motor Show. Set to be launched in India in mid-2019, the Altroz is the first car to be based on Tata Motors’ new ALFA (Agile Light Flexible Advanced) ARC platform. When launched, it will be the biggest hatchback from the Indian carmaker yet.

The Altroz’s styling remains true to that of the 45X Concept that was unveiled at the 2018 Auto Expo. It features a pointed nose, a sleek grille and swept-back headlamps. The grille and the headlamps are underlined by a chrome applique that looks quite premium, to say the least. The fog lamps and LED daytime running lamps are placed just below the main lamps on the bumper, which gets an angular lip as well as a large air dam. 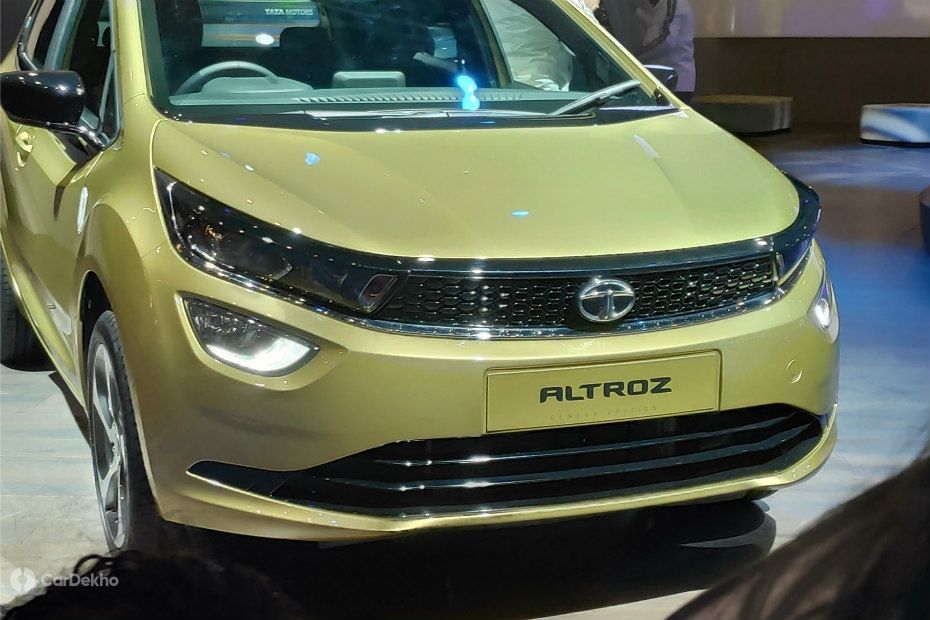 While the 45X Concept measured over four metres in length, the Altroz tucks in just under the mark, like other premium hatchbacks sold in the country. As a result, the 45X’s roofline doesn’t swoop as dramatically as the one seen on the 45X Concept. A black coloured ‘swoosh’ design element runs along the lower end of the window line, which sharply tapers towards the C-pillar. Speaking of the C-pillar, it also houses the rear door handle.

At the rear, the Altroz gets wraparound LED tail lamps with a smoked finish and a large rear windscreen with an integrated spoiler. The tail lamps have been designed in such a way that they bifurcate the upper and lower section of the Altroz’ rear profile. It gets big ‘ALTROZ’ lettering on the boot lid as well.

The cabin is inspired by that of the Harrier and the Nexon, with a low-set and minimalistic dashboard with a free-floating infotainment screen. The 7-inch screen on the car displayed at the show seems to feature an improved user interface when compared to the one that is currently available on the Nexon. The Altroz also sports an analog+digital instrument cluster, cruise control and automatic climate control with a rear AC vent, among others. There’s also a brand new flat-bottom steering wheel as well. In terms of safety, the Altroz is feature dual front airbags, ABS with EBS, rear parking sensors and ISOFIX child seat mounts as standard in India.

When launched, the Altroz will be powered by the Nexon’s 1.2-litre turbocharged petrol engine. Expect it to be mated to a 5-speed manual as standard, while an AMT could be offered as an option. Tata is yet to reveal if the Altroz will be available with a diesel engine. The carmaker is planning to discontinue diesel variants of the Tiago once BSVI emission norms are implemented in April 2020. A pure electric version of the Altroz will also be launched India by 2020. Tata Motors has promised it will have a range of over 300km on a single charge.

The Altroz will be positioned above the Tiago and is expected to be priced from around Rs 5.5 lakh to Rs 8.5 lakh when it goes on sale in mid-2019. It will rival the likes of the Maruti Suzuki Baleno, Hyundai Elite i20, Honda Jazz and Volkswagen Polo.