SRK takes flight back from work to avoid traffic! 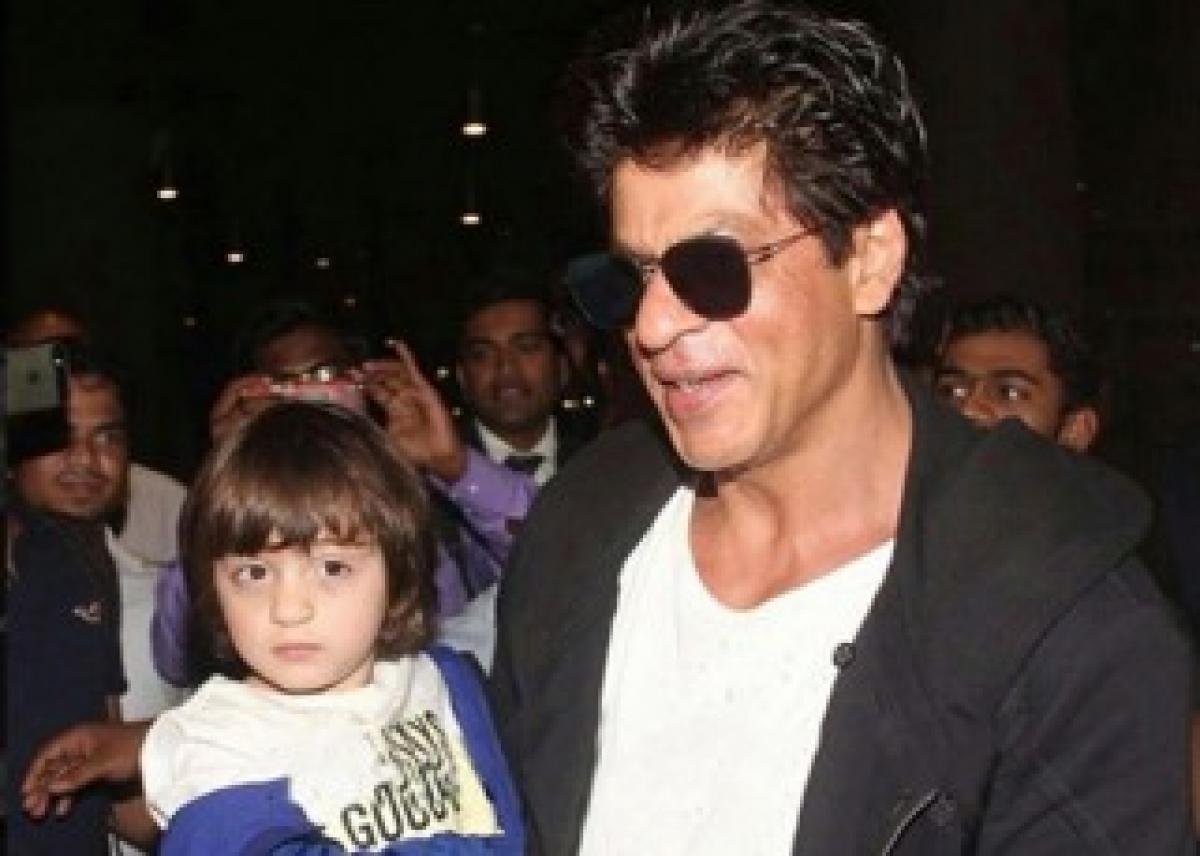 SRK takes flight back from work to avoid traffic!

The "Dilwale" star took to Instagram, where he shared a photograph of himself in an aircraft. The actor says the reason for him to be happy is tha he doesn't have to worry about finding a restroom!

"Couldn't take the traffic so flying back from work. The dimples are because I don't have to worry about finding restrooms along the way!" Shah Rukh tweeted on Saturday night.

On the work front, the 50-year-old was last seen on the big screen in Maneesh Sharma's directorial "Fan".

His next project is "Raees", directed by Rahul Dholakia. The "Dilwale Dulhania Le Jayenge" star will be seen sharing screen space with actor Nawazuddin Siddiqui and Pakistani talent Mahira Khan in the action thriller film.